The research, jointly conducted with research institutions from the United States, Japan and the Republic of Korea (ROK), aims to compare the learning performance of high school students in the four countries.

About 88 percent of Chinese respondents planned to go to college after graduation, 5.5 percentage points higher than those from the United States who ranked second in the survey.

However, they were not as confident as American high school students when it came to the evaluation of their overall learning performance and efficiency.

The survey also found that Chinese high school students were the most independent and best at following the rules, but not as initiative and communicative as their American counterparts.

Only 2.8 percent of Chinese students intended to start working after graduating from high school, compared with 6.6 percent of Korean students. 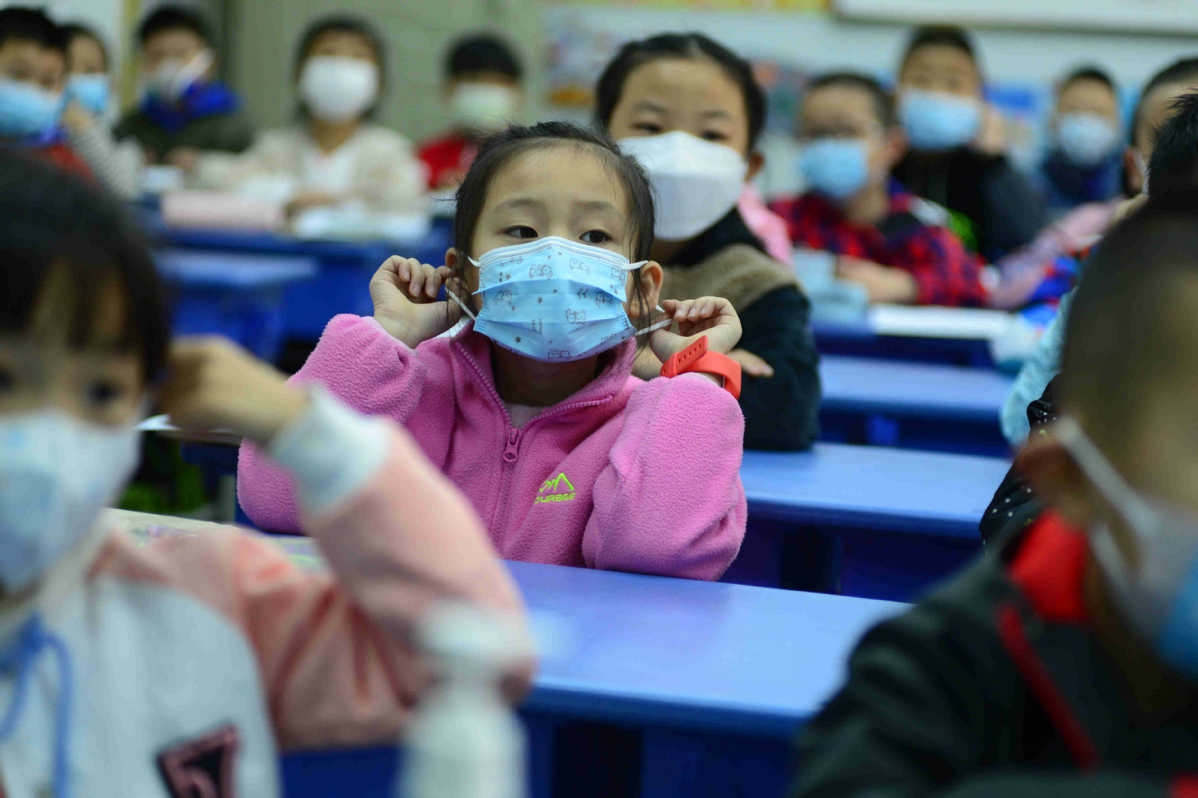