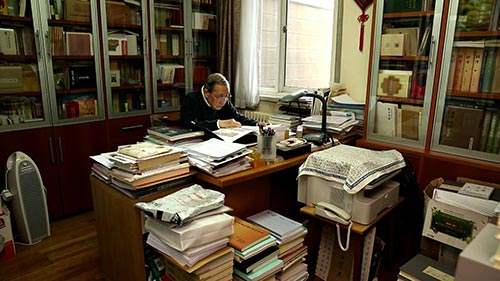 Chinese historian Li Xueqin passes away at 86 Sunday morning. Born in 1933 in Beijing, Li is a Chinese historian, archaeologist, epigrapher, and professor of Tsinghua University.

He is recognized internationally as one of the most eminent and important Chinese scholars. 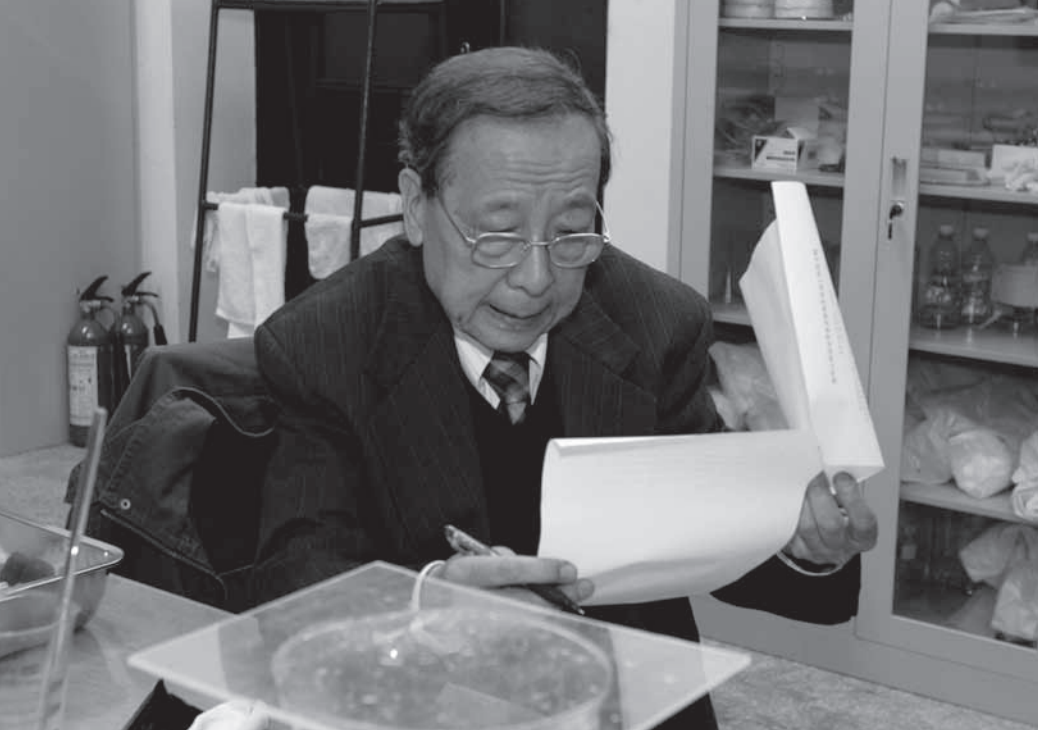 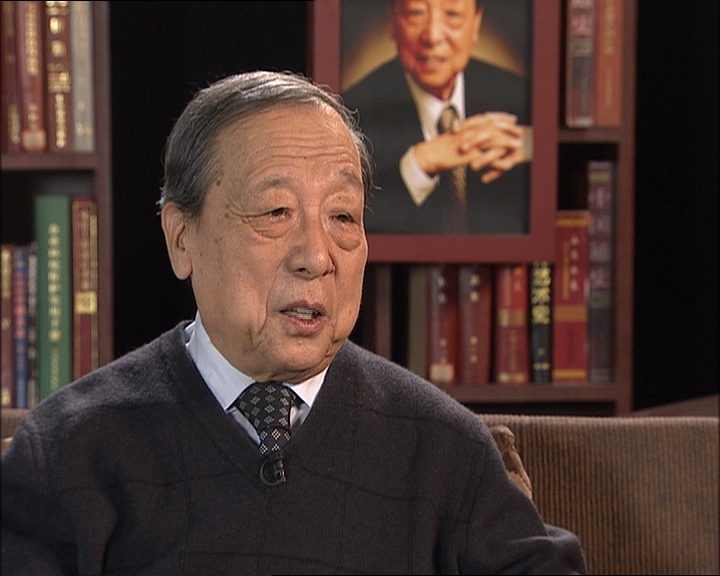