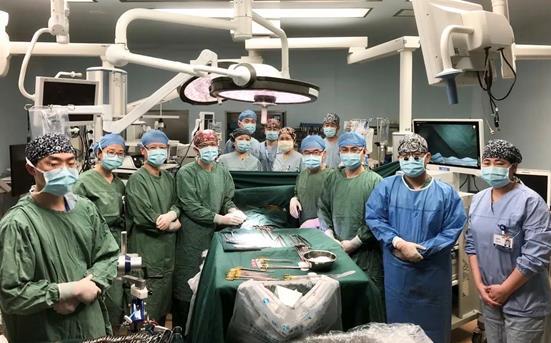 HANGZHOU, March 1 (Xinhua) -- Doctors in an eastern Chinese hospital said they successfully performed the country's first double lung-liver transplant surgery to save the life of a man.

The Second Affiliated Hospital, Zhejiang University School of Medicine, in Zhejiang Province described the combination surgery on Saturday as one of the toughest for transplant surgeons.

The patient, identified as a man in his 40s, received the two lungs and liver from a female donor after being diagnosed with late-stage pulmonary fibrosis and late-stage liver cirrhosis. 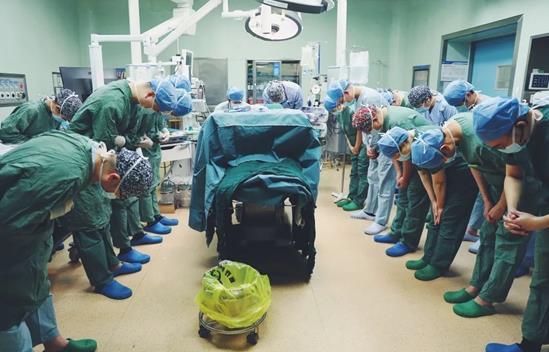 Two surgeons renowned for performing lung and liver transplants led the surgery, which the hospital described as timely for the patient who was "at his last gasp."

Doctors replaced the patient's two lungs before proceeding to the liver transplant, a tough test for the newly transplanted lungs and medics alike, according to the surgeons.

The hospital said they removed the respirator on Sunday after the patient reported a sound recovery in lung and liver functions. 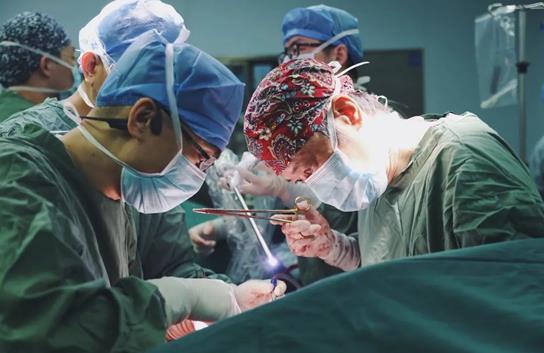