BEIJING, Jan. 11 (Xinhua) -- The latest 17 cancer drugs included in China's national basic medical insurance program in October are now available in more than half of all major hospitals in the country, Friday's China Daily reported. 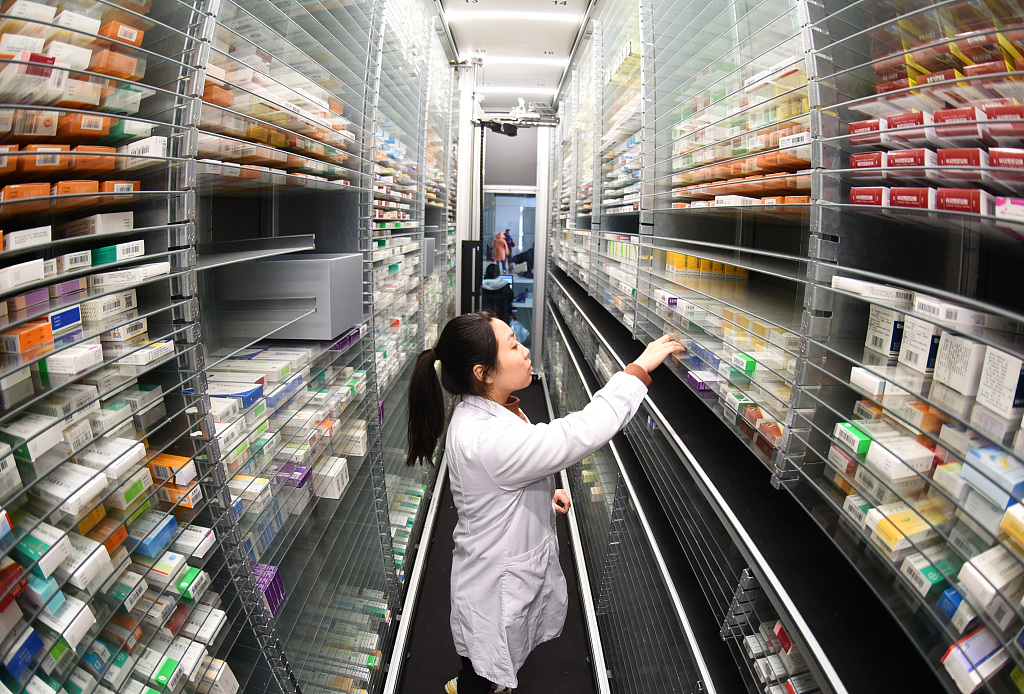 The 17 cancer drugs, many of them imported, treat major cancers such as lung, rectal and kidney cancers, and are in high demand by patients in China.

They were included in the national basic medical insurance program in October after price negotiations organized by the National Healthcare Security Administration, which resulted in prices falling by 57 percent on average, according to the newspaper.

As of early January, 1,257 tertiary hospitals and 129 cancer hospitals in all 31 provinces, autonomous regions and municipalities on the Chinese mainland had bought at least one type of the drugs, with more than 600,000 boxes of drugs being used by patients, figures from the National Health Commission (NHC) show.

China has a three-tier system to grade hospitals, with tertiary hospitals -- which have the largest number of beds and provide comprehensive medical services -- at the top of the list.

"Availability of the cheaper drugs has greatly eased the financial burdens of some cancer patients," the newspaper quoted NHC spokesperson Song Shuli as saying.

China has been piloting price negotiations with pharmaceutical companies over the past three years to reduce prices of expensive but effective and highly sought-after drugs that treat serious diseases, mostly cancers.