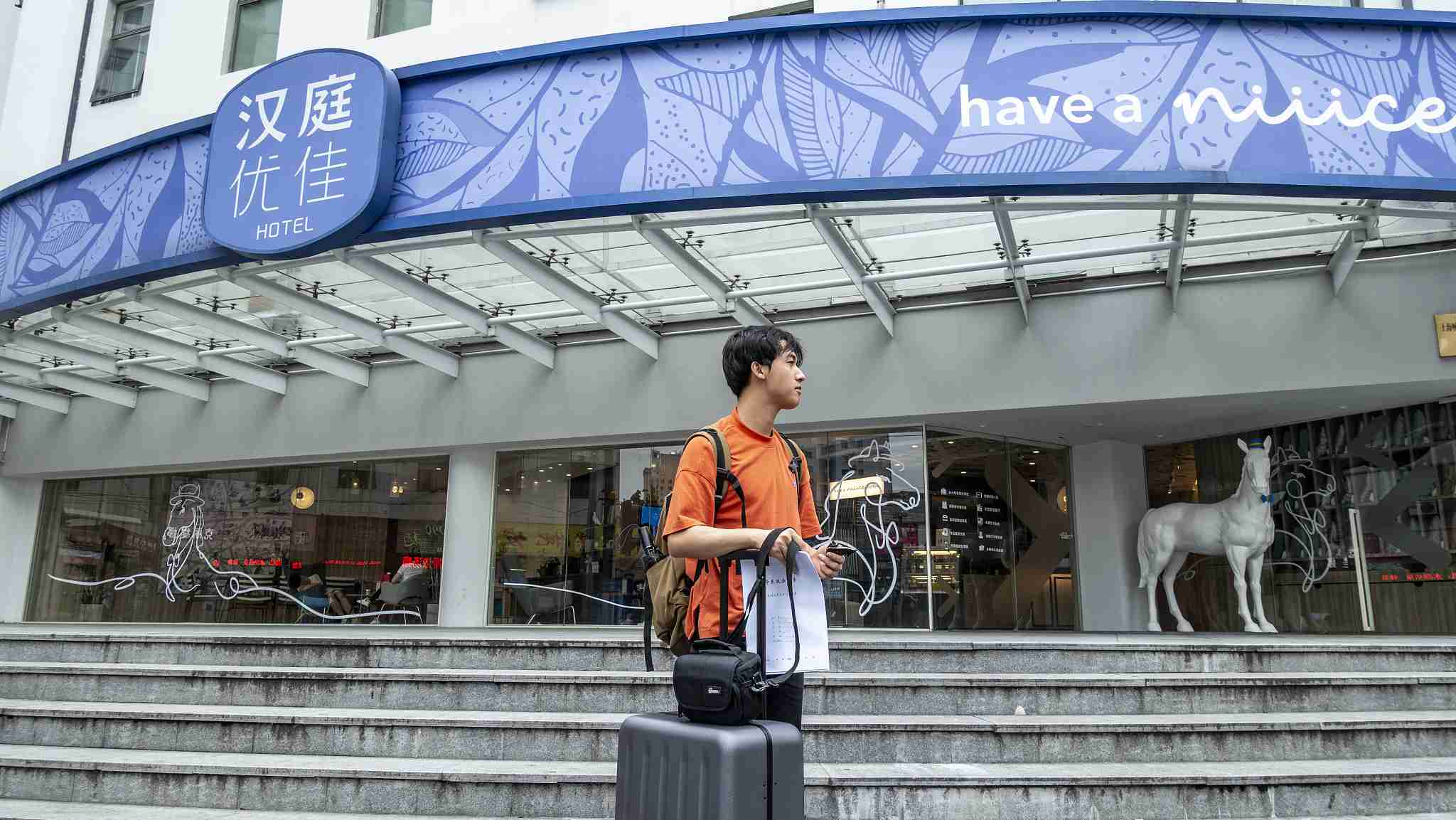 Shanghai police have launched an investigation into an alleged massive data breach of Huazhu Group Ltd., one of China's largest hotel operators.

The company that first detected the data breach, Zpower Inc., said in a statement that it estimated more than 130 million people have been affected.

According to Changning District police on Tuesday evening, they received a report from the hotel group and will crack down on any illegal information transactions. The police also urged companies to strengthen their protection against data breaches.

Huazhu has also started an internal investigation and hired a technology company to verify the source of the information being sold online.

Huazhu is a public company listed on NASDAQ and runs over 3,000 hotels in more than 370 Chinese cities.

It operates more than a dozen brands in China such as French hotel group Accor's Mercure and Ibis hotels in China as well as Hanting and Crystal Orange.