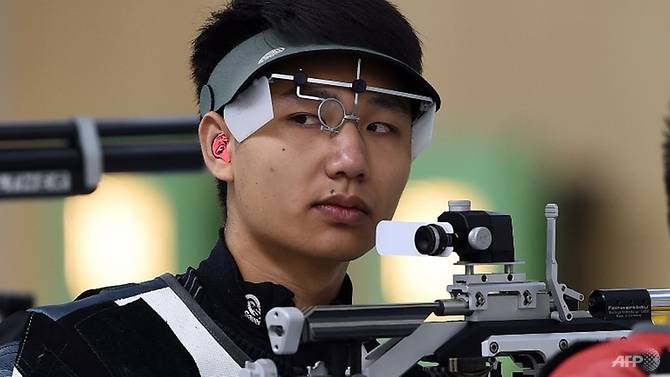 It was the second medal of the Games for Yang, 22, after he won silver in the mixed team event alongside Zhao Ruozhu on Sunday.

Bhaker brought home World Cup and Commonwealth Games gold medals this year to be regarded as one of India's hottest prospects.