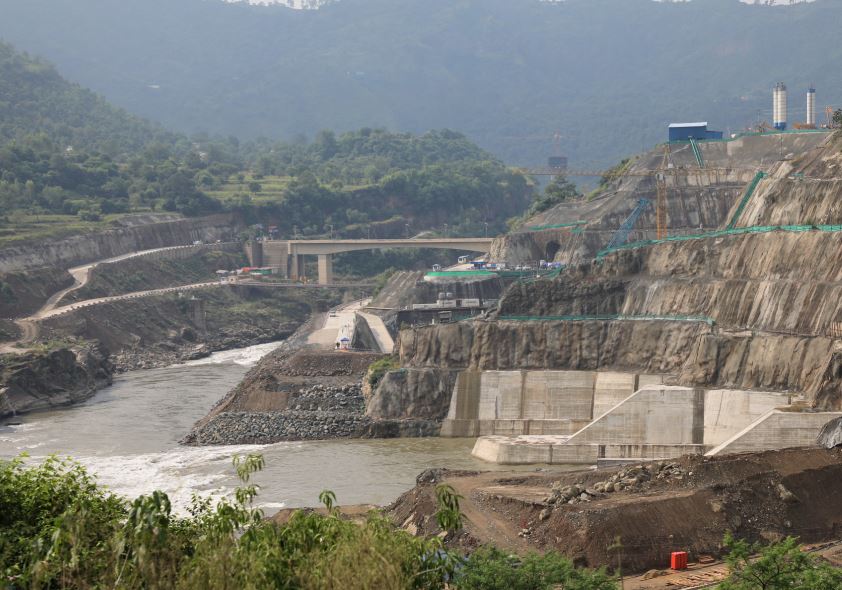 Islamabad (People’s Daily) – The Karot hydropower station being built in Pakistan is the first project to be undertaken as part of the China-Pakistan Economic Corridor and is the first to be constructed using Chinese technology.

The power station is on the Jhelum River in eastern Pakistan’s Punjab province and it is envisaged that it will bring sustainable and affordable clean energy to the country.

“The project has entered the construction peak period, with more than 4,000 on-site staff and about 500 sets of heavy mechanical equipment,” Zhang Jun, head of engineering at the Karot hydropower project, told People’s Daily.

The project has an installed capacity of 720 MW, an annual energy output of 3.2 billion kWh, and a total investment of $1.74 billion. The first unit is expected to meet power generation conditions in April 2021, and all four units are scheduled to come online at the end of November of the same year, according to Zhang.

The project adheres to “very strict” environmental guidelines, project environment manager Muhammad Mansoor Khan told People’s Daily. “[It is] because we want to build an environmentally-friendly project so as to benefit the local people in a sustained way.” 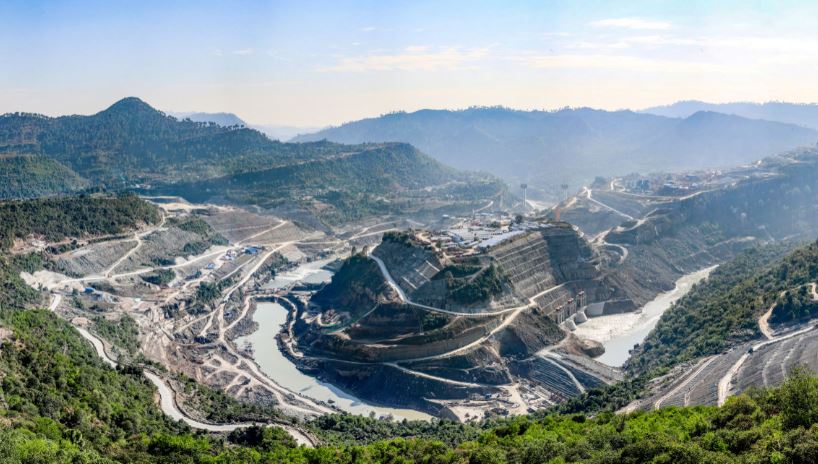 The project is being developed on a Build-Own-Operate-Transfer (BOOT) basis with a 5-year construction period and 30-year concession period.

“We will then leave valuable management experience, skilled human resources and related technologies for follow-up operations when handing over ownership of the project to the Pakistani government for free,” Yan said.

“Hydropower is the main direction of current energy development in Pakistan. China's technology and experience will help us develop hydropower projects according to local conditions,” Javed Akhtar, who is in charge of the Pak-China News Desk of the Independent News Pakistan, told People’s Daily.

Akhtar used to visit the Three Gorges hydropower station in Hubei Province when he was based in China as a journalist in 2001.

“I remember wondering at the time if there was such a hydropower station in Pakistan, could the power shortage problem be solved? I didn’t expect that those who designed and built the great Three Gorges project would come to Pakistan to help us build such a modern hydropower station,” Akhtar said. 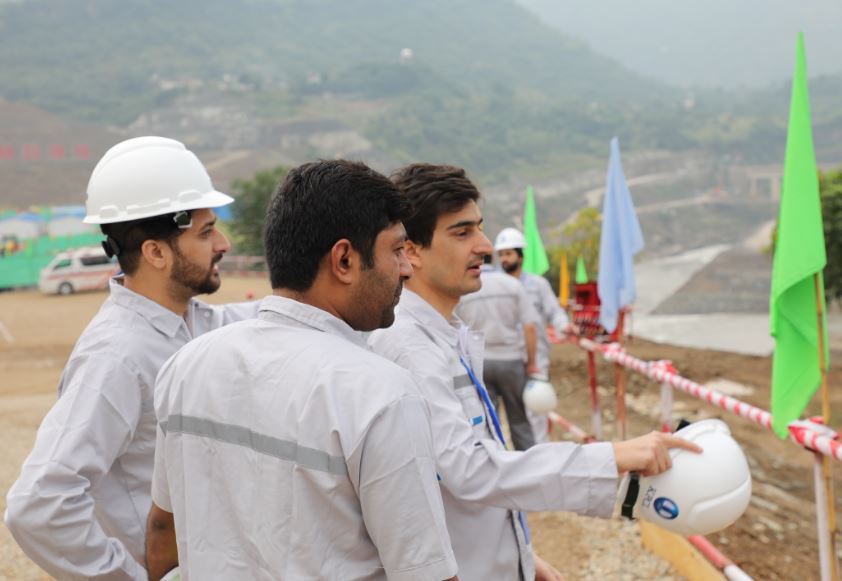 The construction of the Karot hydropower station has effectively generated its own local labor force. As thousands of people are working on the project, a small market has spontaneously emerged on site, where local vendors sell snacks and daily necessities to workers.

According to Faizan Akbar, an assistant engineer on the project, more than half of the construction team are locals. Akbar added that considering many of them lack the necessary skills, the company provides various skills-training courses and has trained a large number of professional and technical personnel.

The Chinese company has also shown a high level of social responsibility. Last year, it helped upgrade a school and build a health center for nearby villages. According to a special report published on the website of the Chinese Embassy, the Karot project company also provides literacy training to migrants aged over 16.

And according to the company, the Karot hydropower project includes an expenditure of more than $6 million into improving local infrastructure by repairing public water systems and roads and building public libraries.