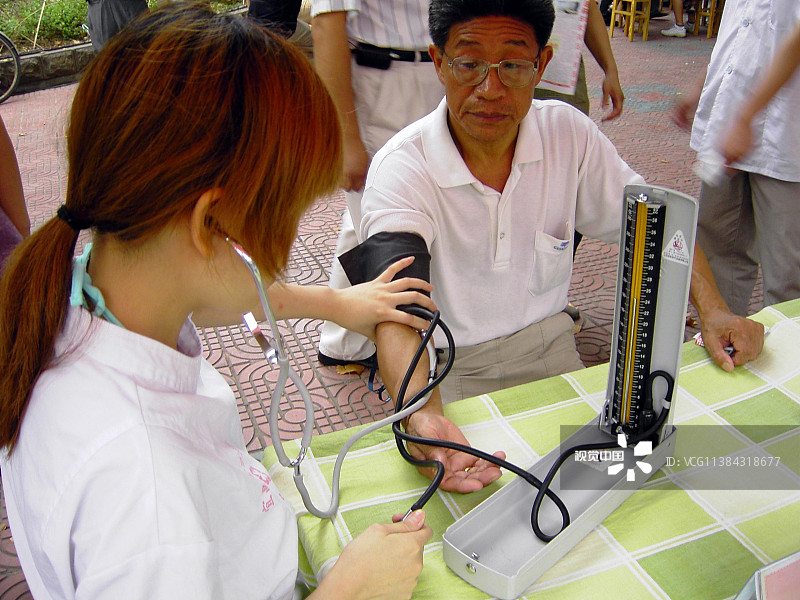 With changing lifestyles and an aging population, the number of hypertension sufferers in China has increased from 75 million in 1979 to 270 million at present, according to leading experts. By 2030, the number is expected to reach 330 million.

In response, the nation needs to further enhance its hypertension prevention and treatment, which requires coordinated efforts by government sectors, civil and academic associations, and the industries, urged Wang Jiguang, Chairman of the Chinese Hypertension League at the organization's annual meeting held in Xiamen recently.

This year also marks the 30th anniversary of the founding of the organization.

Thirty years ago, China joined the World Hypertension League to adopt international standards, promote exchanges at home and abroad, carry out prevention and treatment of hypertension, and curb the growth of cardiovascular diseases.

In October of the same year, the Chinese Hypertension League was established in Xiangfan, Hubei to promote systematic prevention and control of hypertension in China.

In the following 30 years, with the support of the health authorities, and working closely with the Chinese Society of Cardiology and other organizations, healthcare professionals, researchers and grass-roots disease prevention and control workers, the Chinese Hypertension League played an important role enhancing public awareness, actively transforming scientific innovations into practice, scientifically formulating and promoting guidelines, cultivating professionals and strengthening international exchanges.

"Over the past 30 years, together with the Chinese Hypertension League, Servier China has been dedicated to hypertension clinical research, high-quality product delivery, healthcare professional education, and disease awareness enhancement. Our commitment to Chinese patients with hypertension is steady and comprehensive," said Stephane Mascarau, general manager of Servier China, at the meeting.

The multinational pharmaceutical company committed to hypertension control was awarded at the meeting for its contribution to the prevention and treatment of hypertension in China.