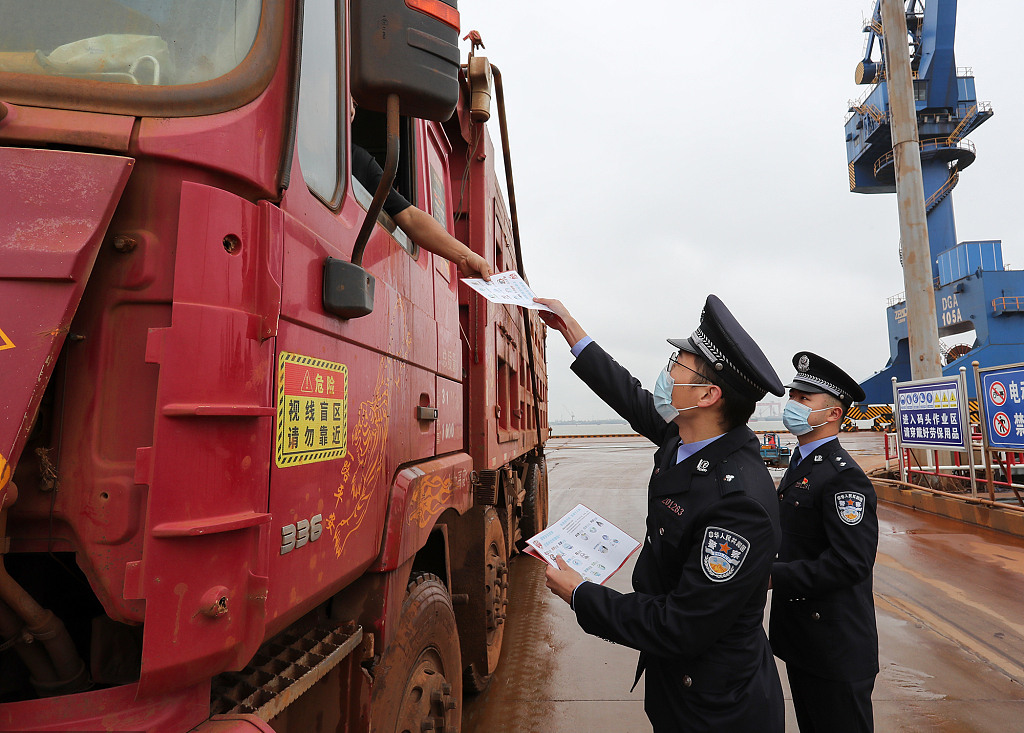 Chinese immigration authorities have carried out a series of crackdowns on border-related crimes in recent months. In the third quarter, about 22,000 foreigners were investigated and dealt with for offences such as illegal entry, overstaying or illegal employment, and 72 who attempted to sneak into the country were intercepted at the border, according to the NIA.

Also, 2.4 tonnes of narcotics and 141.8 tonnes of items used for cooking drugs were seized, the NIA added.

Data from the NIA showed that in the third quarter of 2022, Chinese immigration authorities had checked and examined more than 22.18 million entries and exits.