GUANGZHOU, Dec. 4 (Xinhua) -- The South China Botanical Garden, a leading institute for plant and ecological research in China, pledged more support to biodiversity protection in the Amazon rainforest as it marked the 90th anniversary Wednesday. 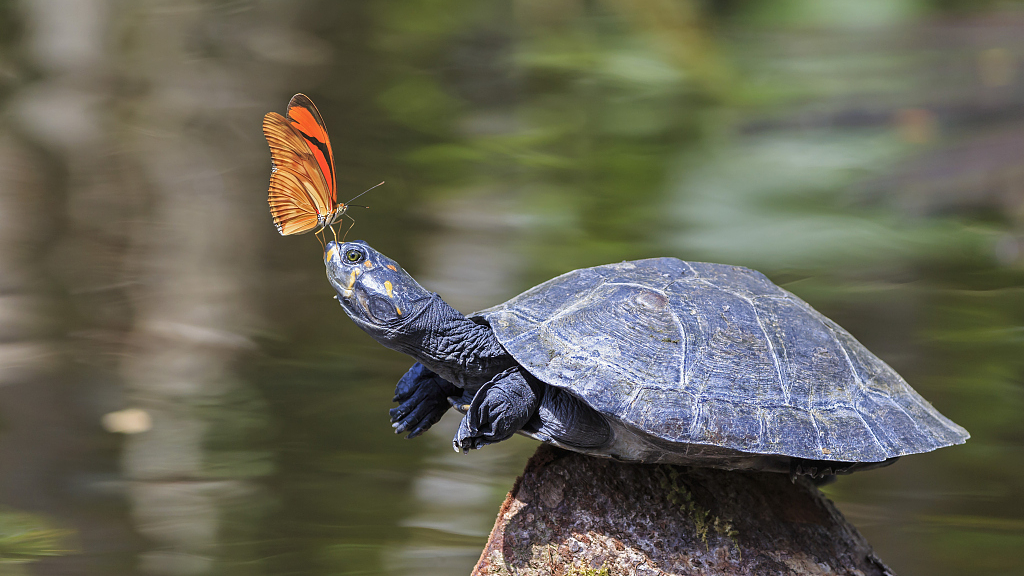 The institute, which has been training scientists in Amazon countries since 2008, highlighted global cooperation in its next 10-year plan unveiled Wednesday.

It will hold training courses every two years to share Chinese experience with the Amazon region and other developing countries, said Ren Hai, director of the botanical garden.

Botanists attending Wednesday's ceremony said China, as a latecomer in the field of botany, has contributed greatly to global research with its abundant natural resources, increasing investment in scientific research and a fast-growing legion of young researchers, as well as its cooperation model that stresses mutual benefit and reciprocity.

Yu Yan, deputy director of project management and foreign affairs department of the garden, said their training courses had been attended by over 100 young researchers from Amazon, African and Southeast Asian countries in the past decade.

The botanical garden under the Chinese Academy of Sciences is located in Guangdong and is among the earliest institutes in China to cooperate with botanists in Amazon countries due to the southern province's similar climate conditions.