A Chinese institute on Wednesday issued an analysis of Adrian Zenz's Xinjiang report, accusing the latter of being "a hodgepodge of random patchwork and subjective speculation." 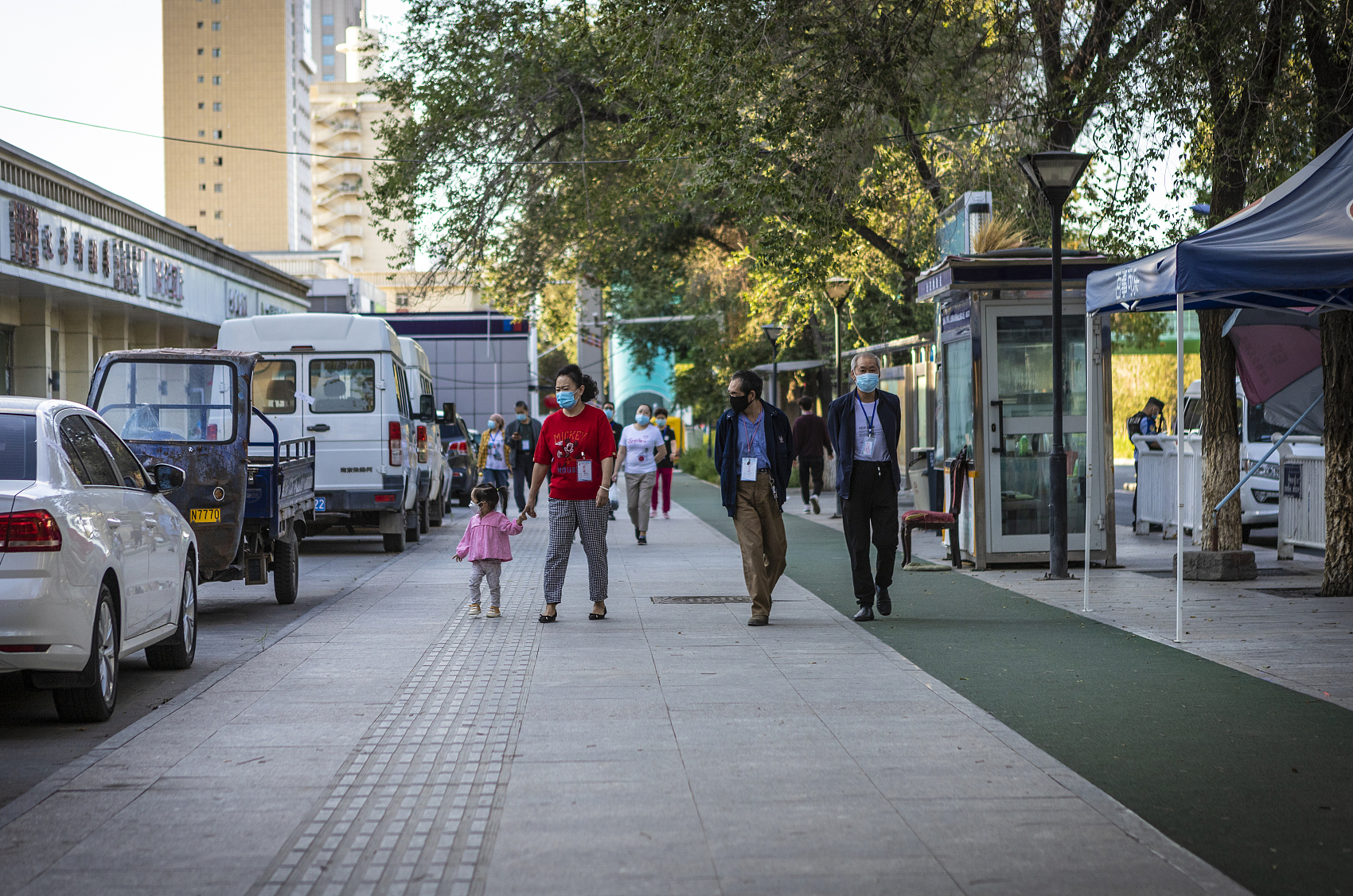 The article by the Human Rights Institute, Southwest University of Political Science & Law, said Zenz's report "is extremely imprecise, fictionalized the relationship between pictures and texts, maliciously interpreted the cases, and the conclusion has no factual basis."

The article said Zenz downloaded online pictures that were inconsistent with his report and deduced the situation of family planning in Xinjiang based on false reports, imagining the so-called "compulsory sterilization" and "genocide" in Xinjiang.

Defying academic norms and ethics, such practices were carried out politically in the name of academic research, the article said.

The attached picture, however, shows a group of elderly people undergoing free health checks as a part of the local poverty-relief drive.

Zenz's attempt to prove through pictures can not prove his fabricated lies like "genocide" and "forced family planning," but shows that the public health work in Xinjiang has been fruitful, it said.

The article also questioned the conclusions of Zenz's report, including blaming the declining fertility rate of Xinjiang's Uygur ethnic group on the government's population control.

Instead, the article said women's fertility levels depend on several factors, including social and economic development, medical and health care, women's education levels, and the implementation of family planning policies. Zenz's one-sided study is "totally confusing," it said.

Zenz's claims are also supported by personal stories that have been debunked as fake, the article said, questioning why the same stories are frequently used to defame China.

"The 'independent reports' like Adrian Zenz's are ... a means for Western anti-China forces to interfere in China's internal affairs by making false statements in the name of so-called experts," it said.