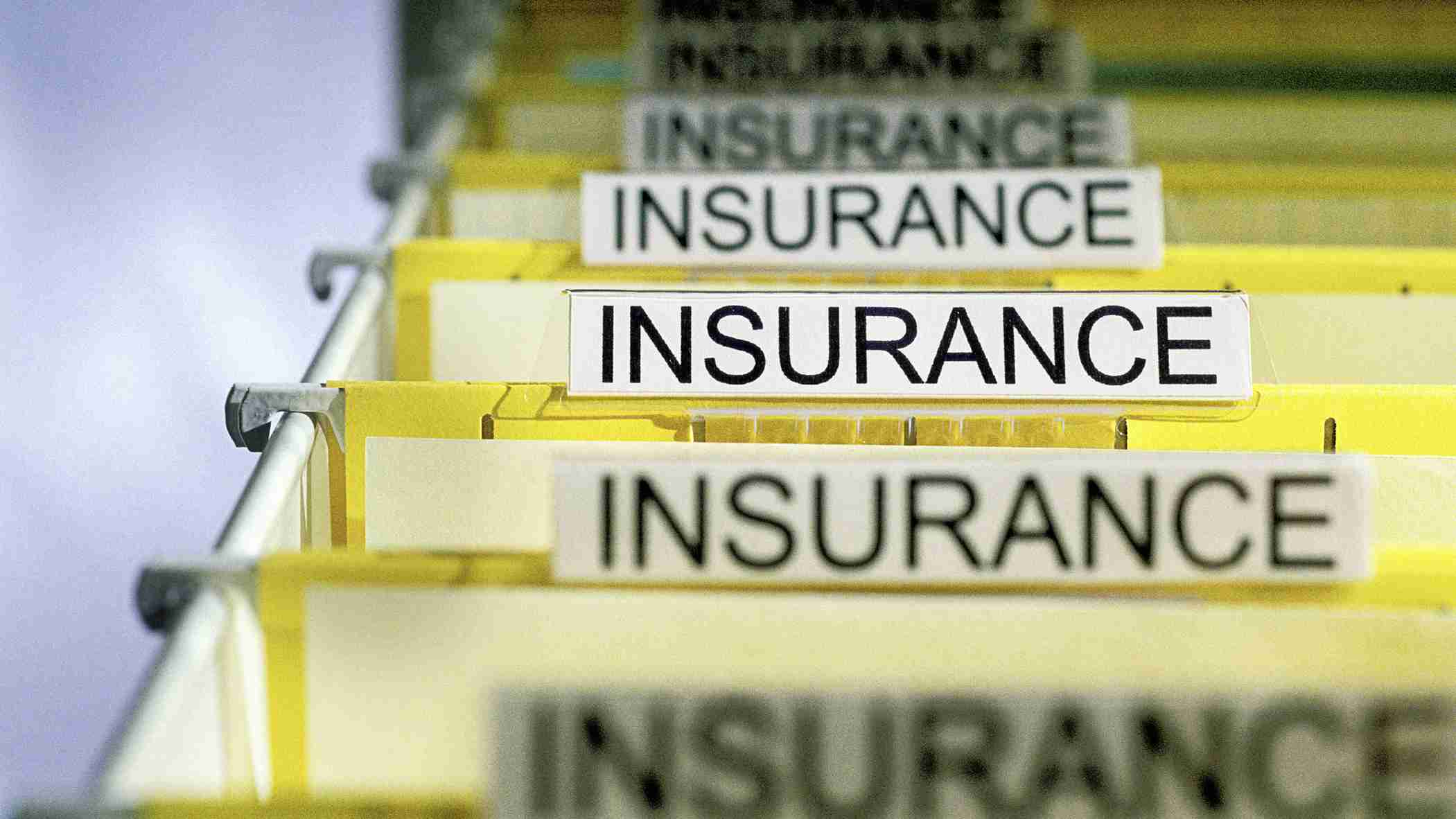 During the January-September period, the industry's net profit neared 280 billion yuan (about 40 billion U.S. dollars), up 122.7 percent from the same period last year.
Net profit from life insurance companies came in at 230 billion yuan, up 114.8 percent, while that from property insurers surged 167.3 percent to 50 billion yuan, according to the report.
Small and micro insurers reported solid growth. Their market share stood at 7.31 percent in the first nine months, up 2 percentage points from the same period last year.
The profit growth came after authorities tightened regulations last year to fend off financial risks in the world's second-biggest insurance market.
The sector has shown a strong capacity to forestall risks as its overall leverage has gradually dropped and business structure improved.