The newest members of the All-China Youth Federation, a joint organization of Chinese youth groups with the Communist Youth League of China as its core force, were announced on Saturday.

A total of 1,375 young people were selected as the newest members of the All-China Youth Federation, China Youth Daily reported on August 14.

Chinese internet celebrities such as livestream influencer Viya and Chinese food vlogger Li Ziqi were among them. 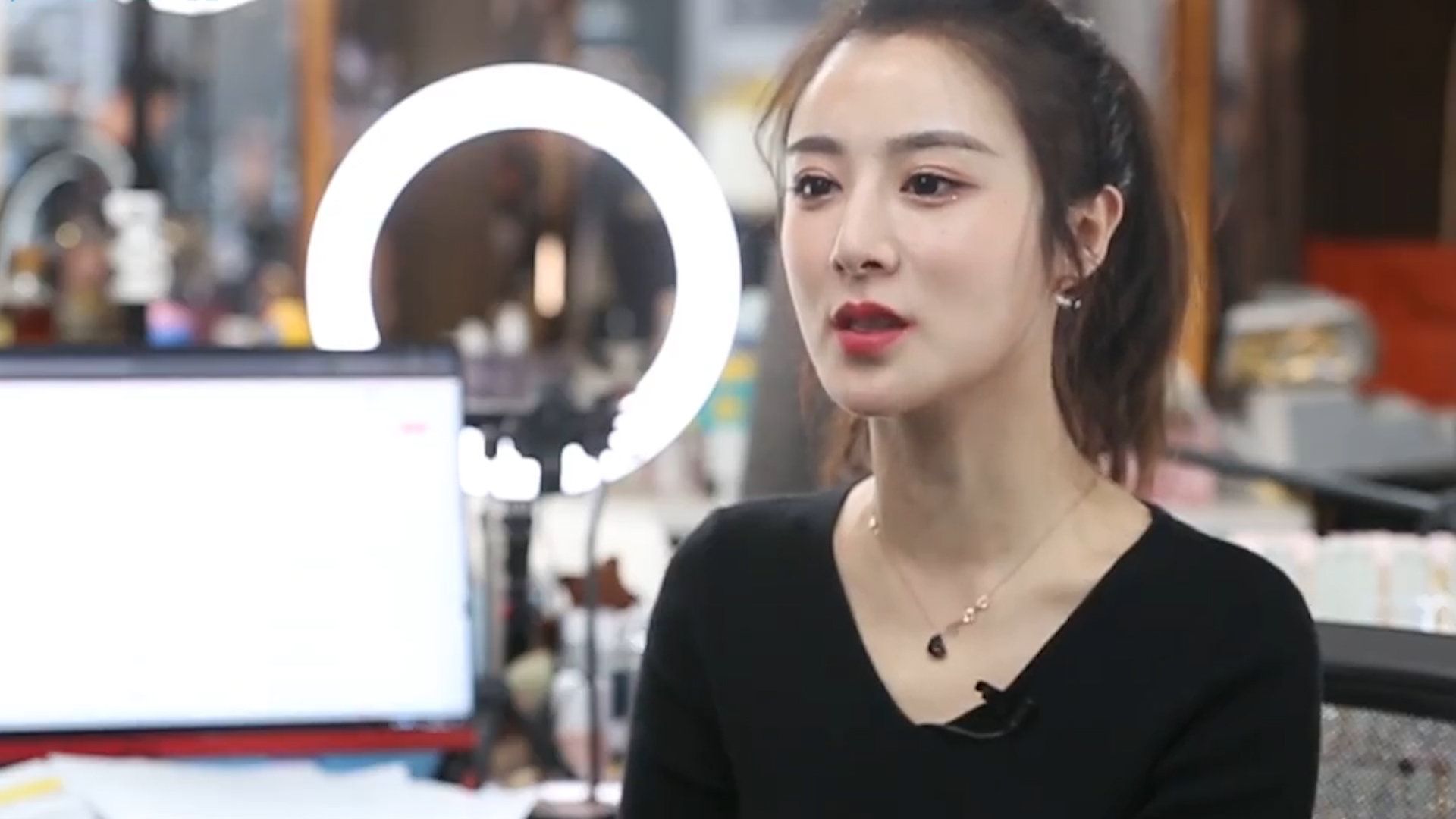 People like Viya and Li Ziqi as web celebrities and influencers have also reportedly joined many public welfare activities.

President Xi Jinping encouraged China's youth on Monday to have firm ideals, hone their skills and make new and greater contributions, in a congratulatory letter to a session of the All-China Youth Federation and the congress of the All-China Students' Federation.

Since 2019, Viya has been conducting live streams to help sell goods from poor regions in many parts of the country, including Yunnan, Anhui and Hubei. She has also aided 37 schools in poverty-stricken areas, according to media reports. In response to the recent floods, she donated various items worth 2 million yuan ($0.29 million) for Lujiang, Anhui Province, and 1.16 million yuan for Yugan, Jiangxi Province. 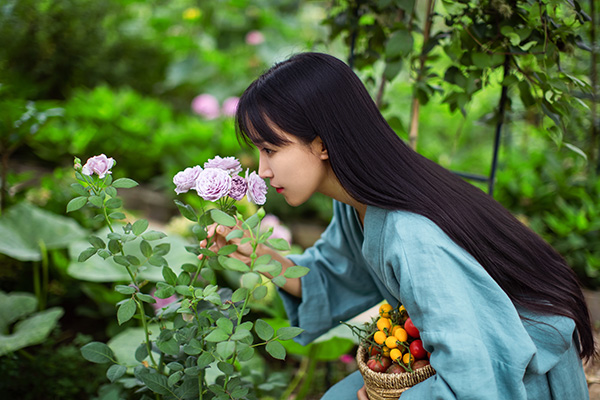 Li Ziqi, one of the most popular vloggers who introduces step-by-step tutorials on Chinese cuisine and traditional aesthetics in her videos. (Photo: China Daily)

Li Ziqi is extremely popular for her videos which focus on traditional Chinese food and the bucolic life of China's rural areas. Li's YouTube channel has over 10 million followers and 52 million views.

China Central Television (CCTV) once commented on her: "She didn't praise China in words, but she has showcased Chinese culture and told the Chinese story well."

During the peak time of China's fight against COVID-19 epidemic, several places have reportedly received medial supplies from Li.

"Members of the All-China Youth Federation set an example for young people. They are admired for their great efforts, solid work and perseverance in their professions," CCTV news host Li Zimeng said in a program.