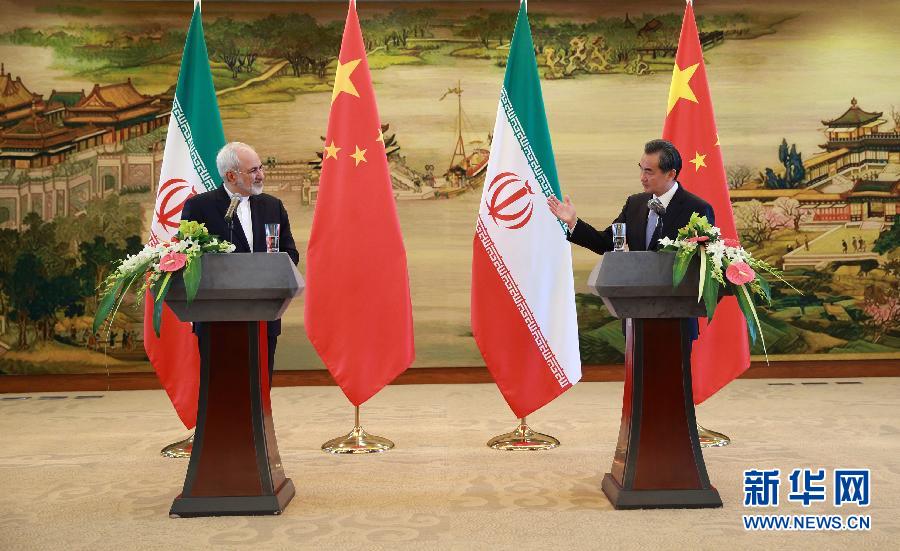 Wang said that China appreciates President Hassan Rouhani and the Iranian government for their positive contributions to developing China-Iran relations over the past eight years.

China is willing to work together with President-elect Ebrahim Raisi and the new Iranian government to carry forward the fine traditions of mutual trust and mutual support between the two countries, strengthen friendly exchanges and cooperation, continue jointly opposing unilateralism and bullying behavior, firmly uphold multilateralism and international equity and justice, and better safeguard the common interests of China, Iran and other developing countries, Wang said.

The Chinese side thanks Iran for supporting China on issues concerning its core interests, Wang said, adding that China will, as always, support Iran in safeguarding its national sovereignty and dignity, choosing a political system and a development path suited to its own national conditions, and defending its legitimate rights and interests.

For his part, Zarif thanked China for offering vaccines and anti-pandemic materials to Iran, and supporting Iran in fighting the disease.

The Iranian side hopes to continue strengthening anti-pandemic cooperation with China, he said.

Noting that Iran attaches great importance to its relationship with China, Zarif said he believes that bilateral relations will further deepen after the new Iranian government takes office.

The two sides also exchanged views on the situation in Afghanistan and other issues.