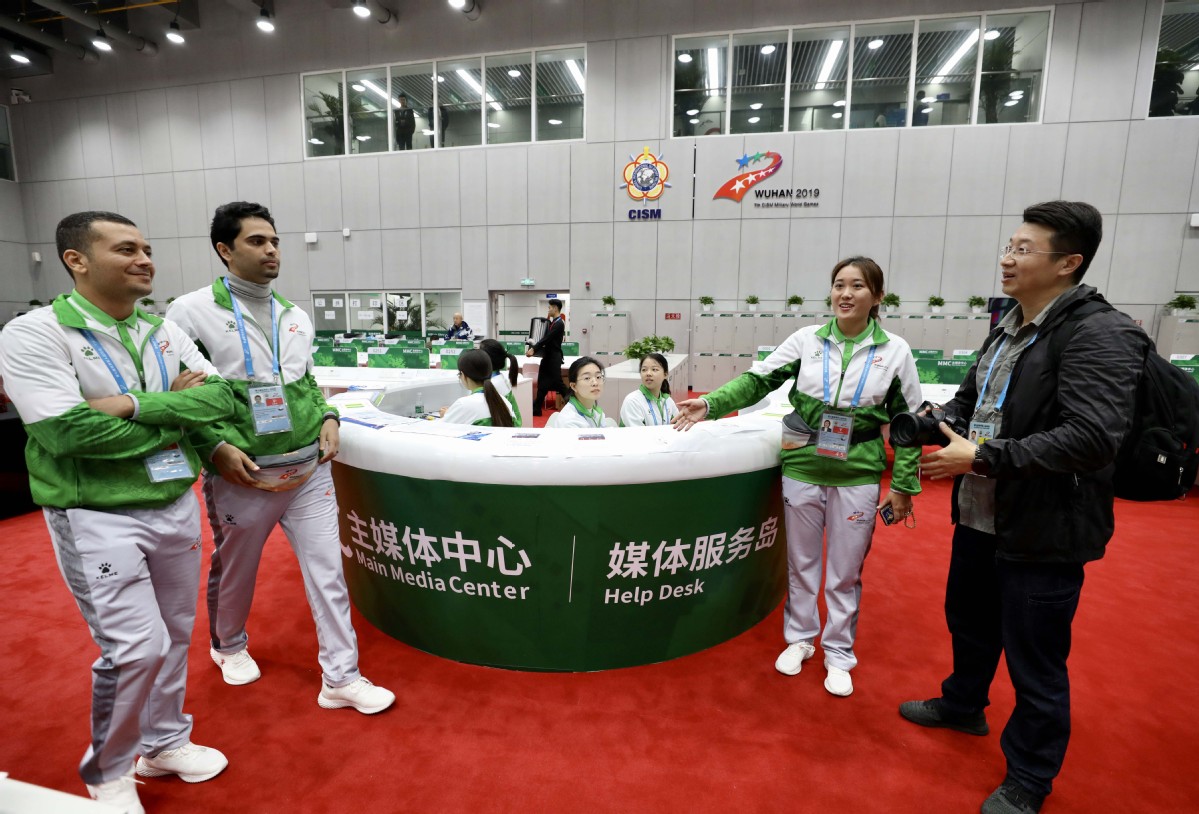 BEIJING -- The All-China Journalists Association Tuesday released a list of media employees who were deemed eligible for financial support from the association for dying, getting injured or becoming seriously ill while on duty.

This year's list included 89 employees from media organizations across the country, according to the association.

In the past six years, the association has granted 11.02 million yuan (around $1.57 million) in total to 246 media workers who died, got injured or became seriously ill while on duty.