WUHAN, Nov. 20 (Xinhua) - Over 400 Chinese law students have successfully safeguarded their consumer rights against a restaurant that attempted to break its promise in a promotional activity. 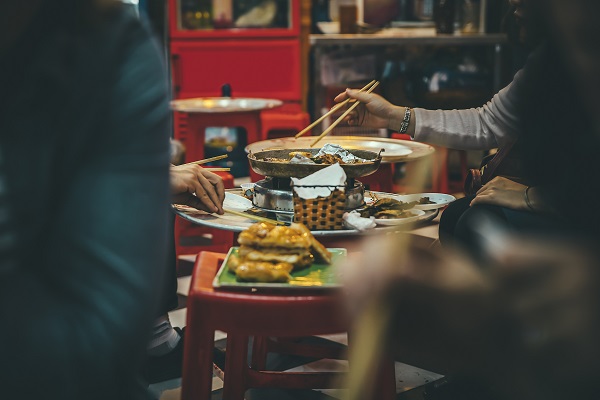 The restaurant, located near the Zhongnan University of Economics and Law (ZUEL) in Wuhan, capital of central China's Hubei Province, encouraged customers to share its social media posts and collect 80 likes in exchange for free buffet vouchers from Nov. 13 until noon on Nov. 16, while claiming to have no cap on the number of customers participating in such a promotional activity.

The restaurant, however, suddenly ended the activity on Nov. 15, saying it was full to capacity and deleting related social media posts, which prompted over 400 partaking ZUEL law students to take action and defend their consumer rights.

Many students who were refused from taking part in the activity turned to police for help, complained to the local customers' association and even created a WeChat group to discuss the issue.

"The restaurant's activity can be seen as an offer," one ZUEL law student surnamed Yang said in a video posted online. "We, as customers, were promised an offer, so we possessed the legal rights to obtain such vouchers. This is specified in the regulations of the Contract Law."

The restaurant later said it misstated prerequisites during the online advertising campaign, which led to misunderstanding among the students and other customers. It promised to offer vouchers to those who have accumulated enough "likes" on their social media pages.

Since Nov. 15, the actions of ZUEL students to defend their consumers rights have become a trending hashtag and hot topic on China's Twitter-like Sina Weibo, with over 12 million engagements and over 9,000 reposts.

ZUEL's official Weibo account also shared messages of support for its law students, while one Weibo user named YouniWoo commented, "This was the perfect way to promote knowledge of laws."

In recent years, China is seeing a rise in consumer activism and a growing awareness of rights defending with more people taking legal means to safeguard their legitimate rights.