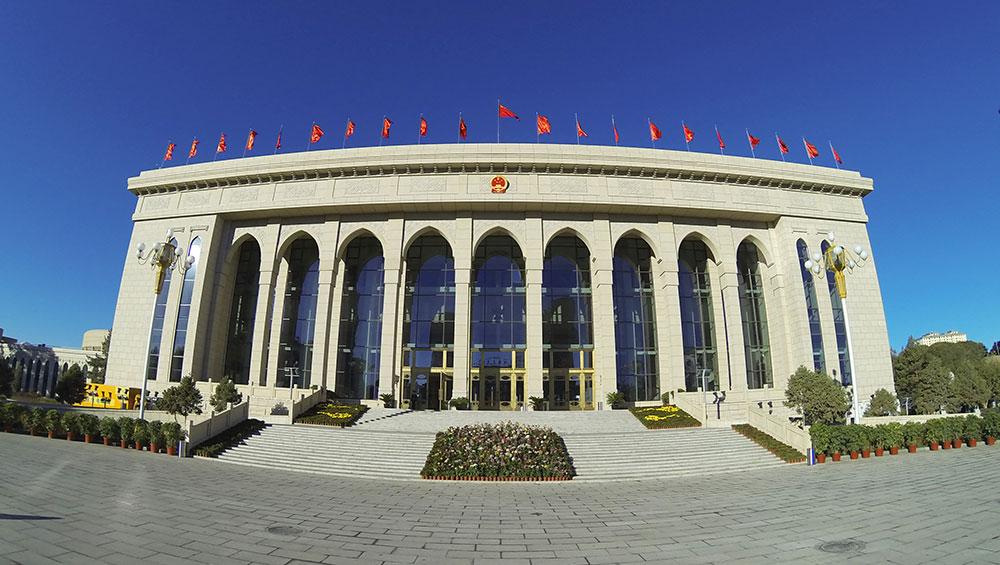 The draft amendments were submitted to a session of the Standing Committee of the National People's Congress (NPC), which opened on Monday, for deliberation.

The draft amendments were put forward by the Council of Chairpersons of the NPC Standing Committee, following a decision made by the NPC earlier this month on improving the electoral system of the HKSAR.

Shen Chunyao, director of the Legislative Affairs Commission of the NPC Standing Committee, explained the drafts to the lawmakers at the session.