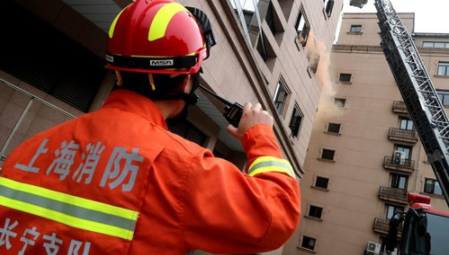 BEIJING, Oct. 22 (Xinhua) -- China's lawmakers on Monday began a second reading of a draft regulation on the ranking system for firefighting personnel, designed to create a more standardized and professional force, and increase responsibility, honor and discipline.

The new draft was submitted to the National People's Congress Standing Committee for deliberation at a bi-monthly session running from Monday to Friday.

According to the draft, firefighting personnel ranking is the basis for how they are treated by the country.

The draft said that "firefighting personnel who are promoted should be capable of the job, observe discipline and laws, have integrity and be honest in performing duties."

The regulation is part of a plan on transforming China's fire services and armed forestry police to build a national firefighting rescue team.