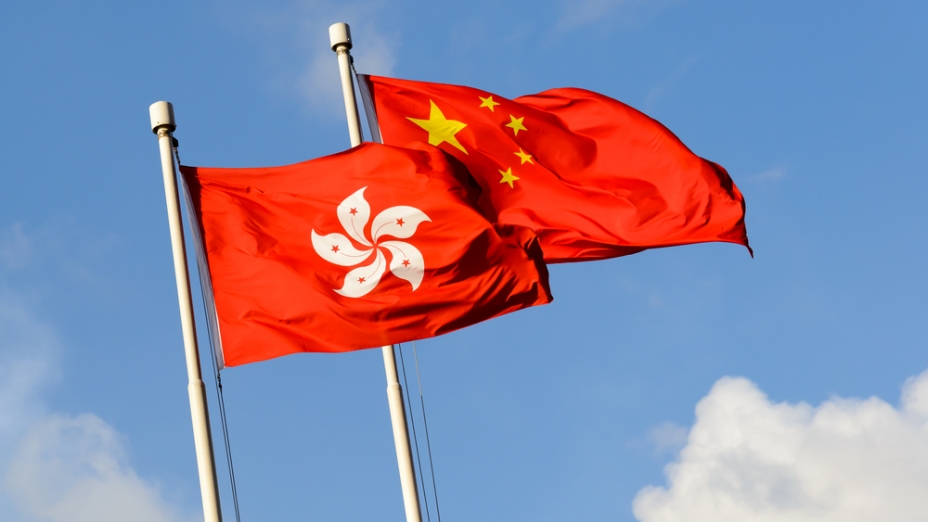 BEIJING, March 22 (Xinhua) -- The Standing Committee of the National People's Congress (NPC), China's top legislature, is expected to deliberate bills on amending the electoral system of the Hong Kong Special Administrative Region (HKSAR) from March 29 to 30.

Proposed agenda of the session includes reviewing draft amendments to Annex I and Annex II to the HKSAR Basic Law, according to Zang. The two annexes govern respectively the selection method of the HKSAR Chief Executive, and the formation method and voting procedures of the Legislative Council, Hong Kong's local legislature.

On March 11, the NPC adopted at its annual session a decision on improving the electoral system of the HKSAR. The decision authorized the NPC Standing Committee to amend the two Basic Law annexes.

During this year's "two sessions" of the top legislature and top political advisory body, many lawmakers and political advisors suggested that the NPC Standing Committee initiate the amending process as soon as possible for its early completion, Zang said.

The move of the NPC Standing Committee to deliberate the bills is of great significance to upholding and improving the institutional framework of "one country, two systems," safeguarding the constitutional order in the HKSAR as stipulated in China's Constitution and the HKSAR Basic Law, improving the electoral system of the HKSAR and developing a democratic political system suited to Hong Kong's realities, Zang said.

It is also of great significance to ensuring Hong Kong's long-term stability and prosperity, and safeguarding China's sovereignty, security and development interests, he added.