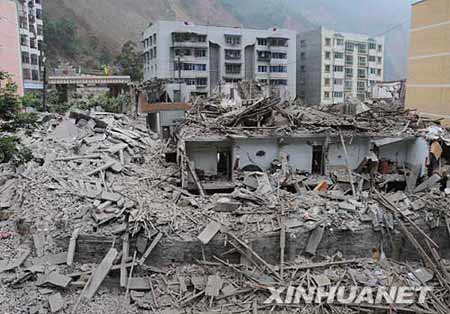 China's top legislature on Tuesday announced an inspection of the earthquake relief law enforcement in the country.

Lawmakers will be dispatched to Jilin, Jiangxi, Hubei, Sichuan, Gansu provinces and Xinjiang Uygur Autonomous Region to check the enforcement of the Law on Protecting Against and Mitigating

Earthquake Disasters, according to a statement issued after the first plenary meeting of the inspection teams held by the Standing Committee of the National People's Congress (NPC).

"The NPC Standing Committee will also entrust local legislatures of eight provinces, Inner Mongolia Autonomous Region and Chongqing Municipality to inspect the enforcement of the law within

their jurisdiction," the statement said.

It is expected that a report will be produced after the inspection is concluded in September. The report will be submitted to the NPC Standing Committee in October.