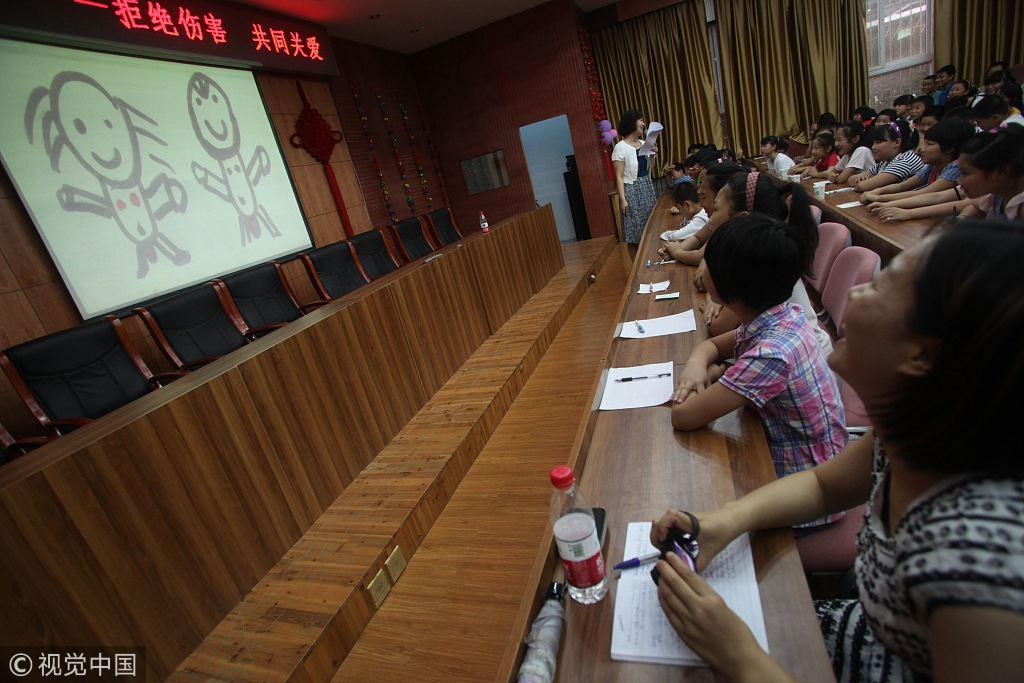 Zang Tiewei, a spokesperson for the Legislative Affairs Commission of the NPC Standing Committee, said the session will have a second reading of the provisions for a draft amendment to the Criminal Law after absorbing public opinion.

The draft provisions are about the handling of cases involving those who rape minors or outrage their modesty.

The Standing Committee of the 13th NPC will convene its 22nd session from Tuesday to Saturday in Beijing.