BEIJING, Dec. 24 (Xinhua) --  A report on the enforcement of China's fisheries law called for more efforts to conserve resources, restore productivity in fishery waters, and promote the sustainable use of fishery resources. 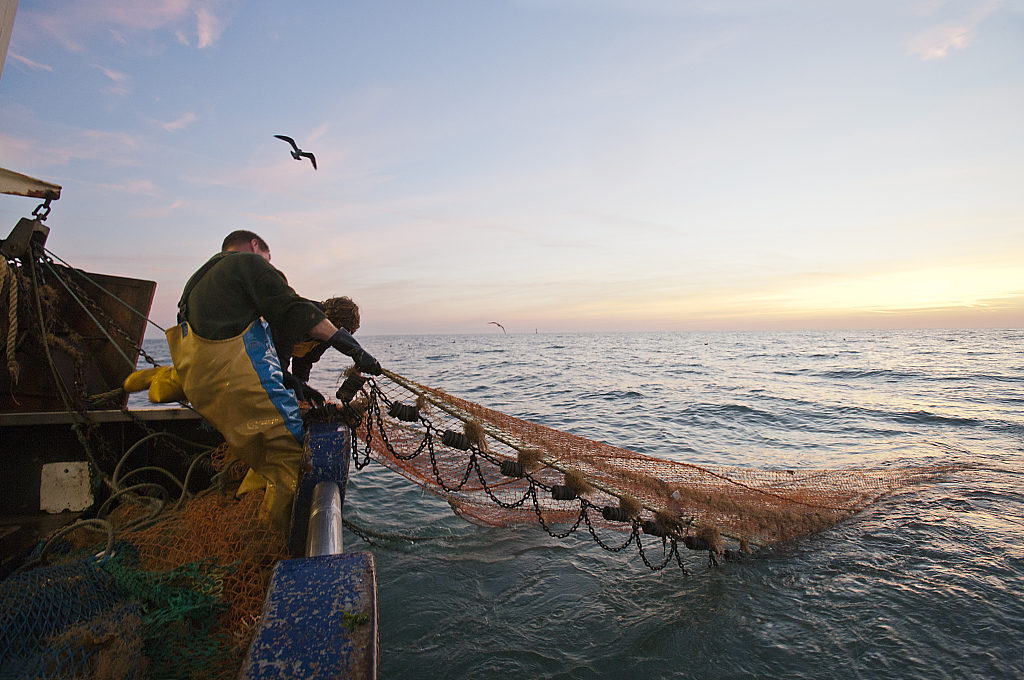 The report was submitted to the National People's Congress (NPC) Standing Committee for deliberation on Tuesday at its ongoing bimonthly session which runs from Dec. 23 to 28.

The report recommended strictly controlling the number and power of fishing boats, effectively implementing the fishing ban in key areas of the Yangtze River basin, and actively reducing the scale of offshore fishing.

The inspection was the first of its kind since China implemented the fisheries law in 1986.