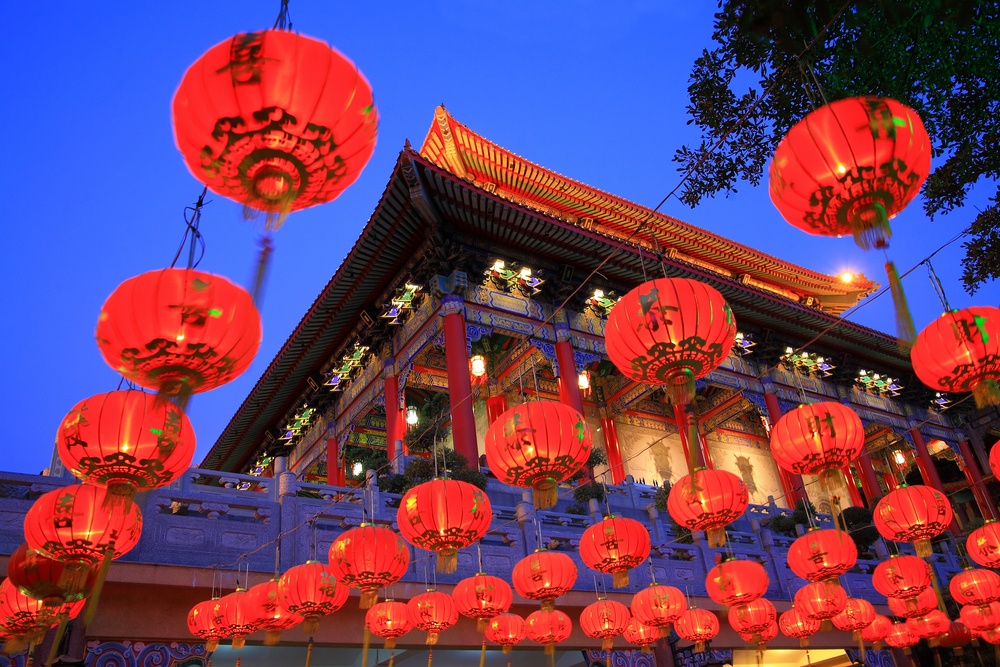 BEIJING, Feb. 2 (Xinhua) -- President Xi Jinping and other Chinese leaders have visited former senior leaders to offer greetings ahead of the Spring Festival.

Xi, also general secretary of the Communist Party of China (CPC) Central Committee and chairman of the Central Military Commission, as well as the other leaders, wished the former leaders a happy Spring Festival, good health and long lives.

Former leaders, including Jiang Zemin and Hu Jintao, received personal visits either from the current leaders or from their representatives.

The former leaders thanked them for the visits and spoke highly of the historic achievements made by the whole Party, military and Chinese people of all ethnic groups under the leadership of the CPC Central Committee with Xi at the core.

They also expressed wholehearted support to the core status of Xi in the CPC Central Committee and the whole Party.

The former leaders expressed hope that the entire Party and Chinese people of all ethnic groups would rally even closer around the CPC Central Committee with Xi at the core and hold high the banner of socialism with Chinese characteristics.

They urged the entire Party and Chinese people to follow the guidance of Xi Jinping Thought on Socialism with Chinese Characteristics for a New Era, implement the strategic plan drawn up by 19th CPC National Congress, rise to challenges and move steadily in securing a decisive victory in building a moderately prosperous society in all respects and striving for the success of socialism with Chinese characteristics in the new era and the realization of the Chinese Dream of great national rejuvenation.