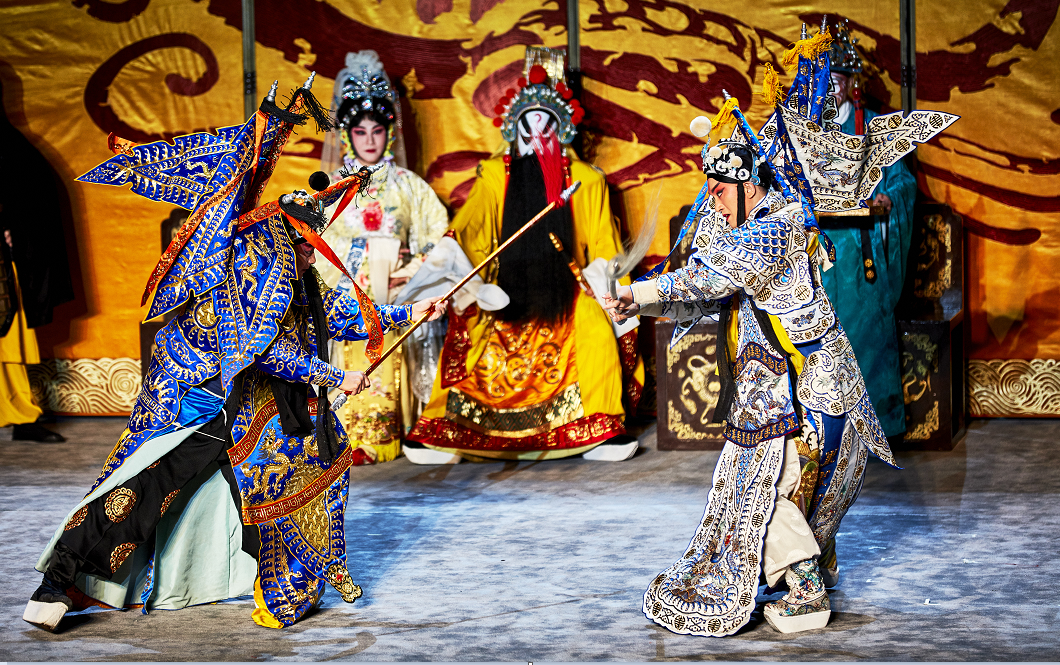 Leaders of the Communist Party of China (CPC) and the state Xi Jinping, Li Keqiang, Li Zhanshu, Wang Yang, Wang Huning, Zhao Leji, Han Zheng and Wang Qishan, joined an audience of nearly a thousand at the National Center for the Performing Arts.

An opera piece named "Towards the Future" expressed the strong faith of the Chinese people under the leadership of the CPC Central Committee with Xi Jinping at the core, to fight for a decisive victory in finishing the building of a moderately prosperous society in all respects and for the realization of the Chinese dream of the rejuvenation of the Chinese nation.