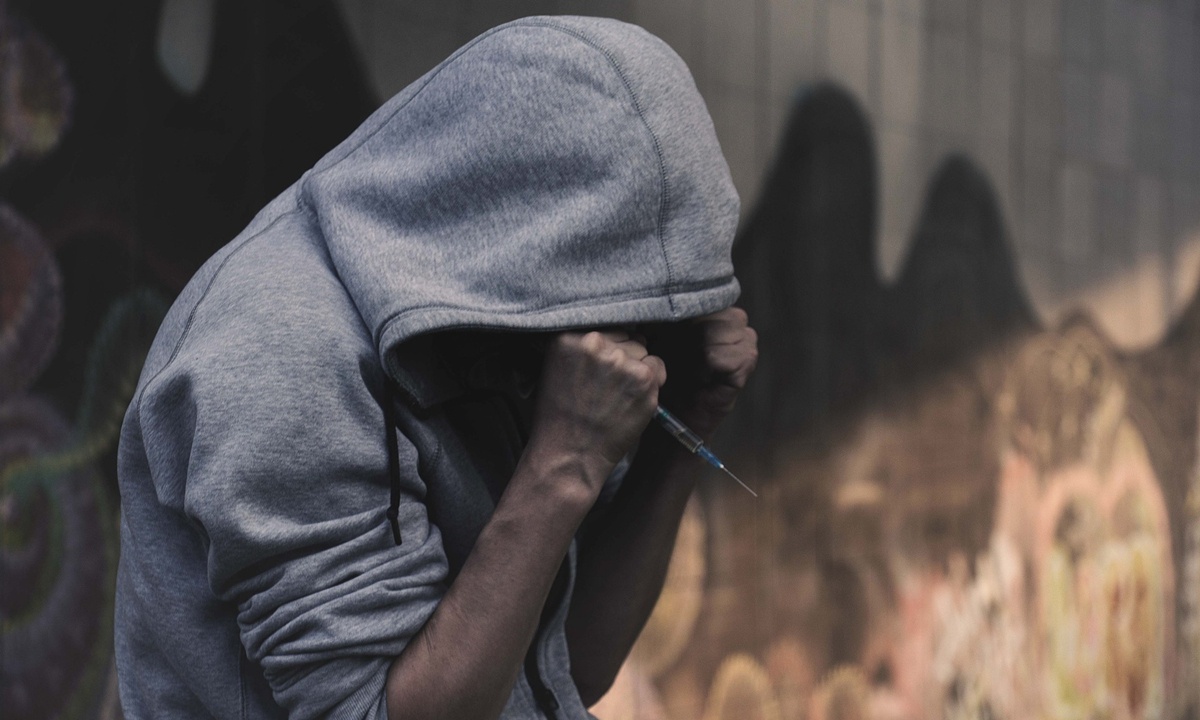 A Chinese legislator has proposed permanently banning entertainers from performing in the industry again if they take drugs, ahead of China's upcoming two sessions. The proposal was lauded by many netizens, but some raised concerns over discrimination against people receiving drug rehabilitation.

As of the end of 2019, there were 2.148 million drug users in China, among whom 1.186 million were methamphetamine addicts, 807,000 were heroin abusers and 24,000 used cannabis, said a report released by an anti-drug website led by China's National Narcotics Control Commission in June 2020.

Expatriates, students from overseas or those on work experience, and entertainers constitute the main group of cannabis users in China, according to the report.

Celebrities abusing drugs set bad examples and affect the psychological health of young people who are the main audience for entertainment shows and have limited knowledge about the hazards of drugs, Zhu an NPC deputy who is a lawyer with the Guoding Law Firm in Guangzhou, Guangdong Province, told the Global Times. Zhu said that such a ban could curb increasing drug abuse in the entertainment industry.

Public figures should shoulder corresponding social responsibilities, set up a positive image and promote positive values among the public when they are enjoying the social resources brought by lucrative internet traffic, Zhu said.

He also noted that, such celebrities are very likely to become addicted again in spite of receiving rehabilitation. The drugs used among entertainment addicts are often synthetic drugs like methamphetamine, which have a high relapse rate.

"The high-pressure working environment they may face after returning could also lead them back to drugs again," Zhu said, adding that their return may also induce more people in the industry to abuse drugs.

The proposal was supported by many netizens but also drew worries over discrimination against people receiving drug addiction treatment. Many believe that offenders' return to the stage sets a bad example, and could encourage more to indulge in drugs as they might think it is not a big deal to take them.

"If we give a drug-using star a chance to return to the stage, who will give a chance to police who have died while battling drug crime?" one netizen said.

Some netizens said such a ban would constitute discrimination against offenders. China's Anti-Drug Law stipulates that people receiving drug rehabilitation should not be discriminated against in terms of school enrollment, employment or social security.

But Zhu explained in his proposal that the ban is a prohibition for a certain occupation, rather than an overall restriction on employment rights.

Currently, China does not have laws or regulations for employment restrictions related to drug-abusing stars at the national level. But some Chinese cities and provinces, such has Shanghai and East China's Shandong Province, have launched regulations to limit offenders' access to the cultural market.

In 2014, China's National Radio and Television Administration issued a notice saying that entertainment stars with bad records, such as drug abuse, should not be invited to participate in the production of radio and television programs, and that programs created by such people should be suspended.