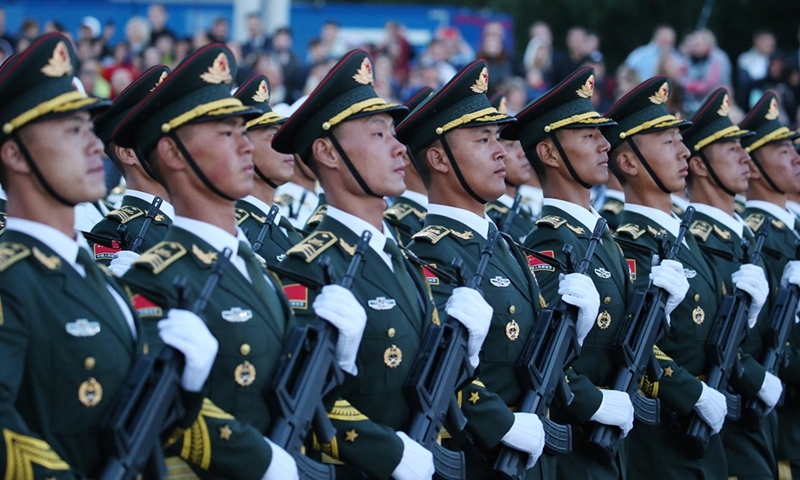 Chinese legislators passed a decision to temporarily adjust the application of relevant statutory provisions during the reform of the national defense mobilization system, which expert said is not only an important part of China's military reform, but a necessary move given the increasingly tense military environment China faces, especially the strained China-US ties.

The decision was made at the closing meeting of the 31st session of the 13th NPC Standing Committee of the National People's Congress, China's top legislature, on Saturday, Xinhua News Agency reported.

Song Zhongping, a Chinese military expert and TV commentator, told the Global Time on Sunday that "China's military reform has been gradually deepening. So, systems and mechanisms related to the military should also be reformed in terms of legislation."

On the other hand, "the world surrounding China is not peaceful, thus, China should adjust its mechanism to adapt to the current tense situation," Song noted, referring to the strained China-US ties, the growing tense situation on the Taiwan Straits as well as the military clashes at the border between China and India.

"The core lies in the China-US ties that is affected by the vigorous populism in the US. Populism very likely would lead to real world military conflicts," Song said.