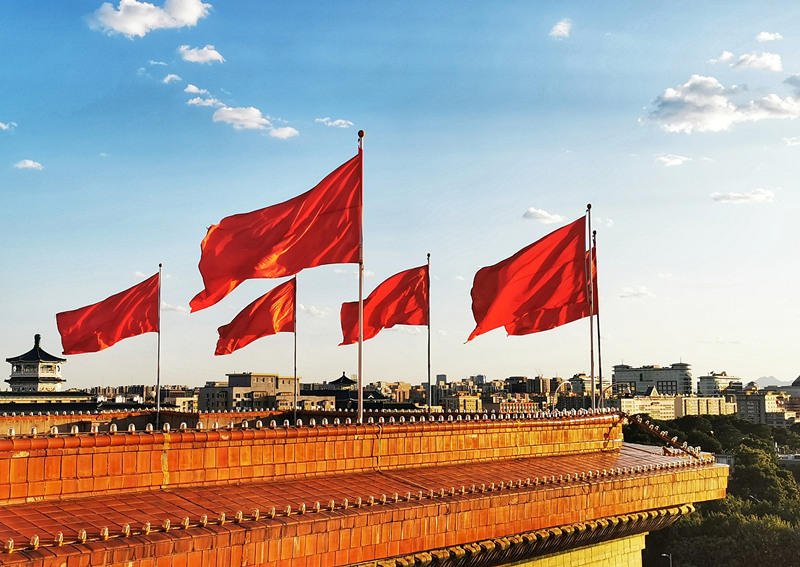 BEIJING, May 7 (Xinhua) -- The leading Party members group of the Standing Committee of the National People's Congress (NPC) on Friday attended a gathering in Beijing to hear a report on studying the history of the Communist Party of China (CPC).

Qu Qingshan, head of the Institute of Party History and Literature of the CPC Central Committee, delivered the report titled "Drawing Wisdom and Strength from the CPC's Century-old History."

In the report, Qu described the CPC's achievements since its founding a century ago, as well as the content and key points of Party history learning and education.

Some Party cadres of the NPC also attended the gathering to hear the report.

Members of the leading Party members group of the NPC Standing Committee held a discussion on the theme of the report.