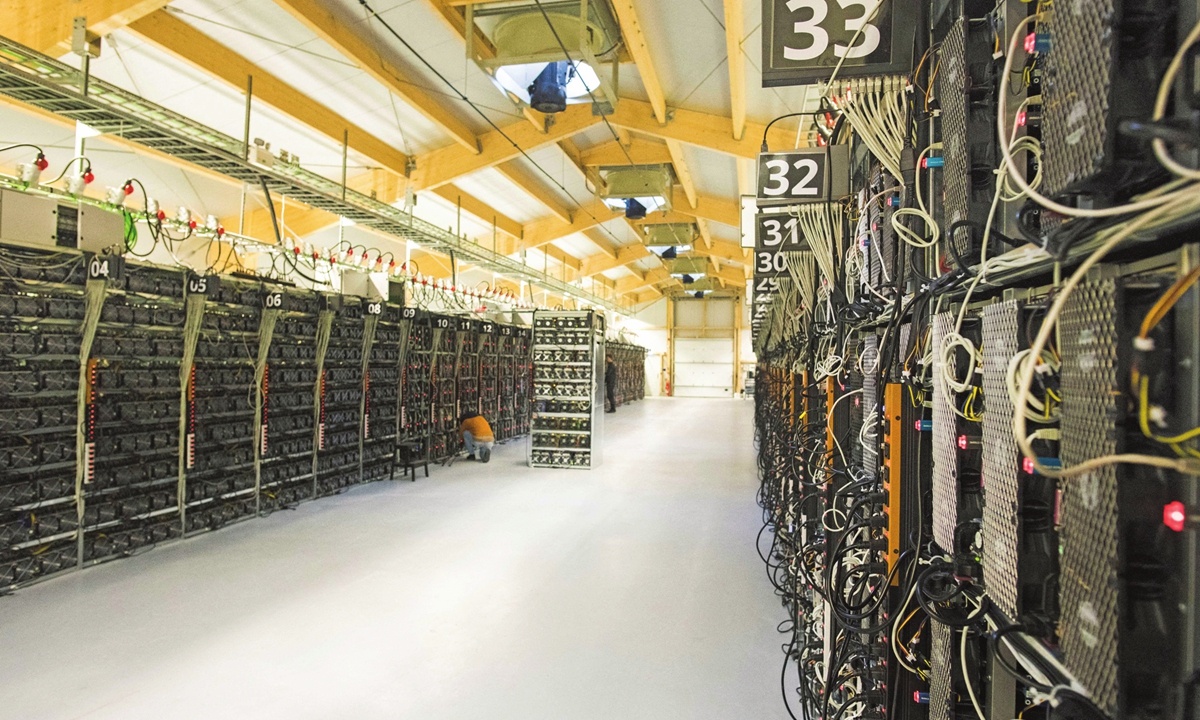 Officials in Southwest China's Sichuan Province, a major base for cryptocurrency mining, are apparently mulling more actions against mining operations of Bitcoin and other crytocurrencies, as they were scheduled to convene a meeting on Wednesday to solicit suggestions from industry players.

The latest efforts by Sichuan local officials come as local governments across the country are ramping up crackdown on cryptocurrency mining, as part of a swift nationwide campaign.

The campaign raised questions and concerns over whether Bitcoin mines will vanish entirely from China, which at the peak accounted for 70-80 percent of the world's Bitcoin computing power.

The Sichuan Energy Regulatory Office of National Energy Administration was slated to hold a meeting on Wednesday to study the situation of virtual currency mining in Sichuan.

The meeting was to be attended by local electricity grid enterprises, trading centers and power trading companies. The companies were directed to report on mining operations in the areas where they supply electricity, analyze the impact of shutdowns on Sichuan's waste water, and offer relevant suggestions.

Details of the meeting had not been revealed as of press time on Wednesday. But the trend for officials ratcheting up crackdown efforts has been growing in China.

The efforts from local governments came after central government officials stressed during a recent high-level meeting that China would crack down on Bitcoin mining and trading to prevent risks from spreading into the society.

Although the central government did not announce any specific policies or explicitly state that all Bitcoin mines in China must be shut down during the meeting, it also pointed toward a crackdown trend that is arousing pessimism throughout the industry, some experts said, with some speculating that China might shut down all Bitcoin mines.

"Many Bitcoin miners are now selling their machines or moving them to overseas that adopt friendly policies like Canada, as they have sensed a very tough attitude toward the industry from policymakers in China", Cao Yin, managing director of the Shanghai-based Digital Renaissance Foundation, told the Global Times on Wednesday.

He said that Bitcoin mining in China has already shrunk considerably since the country's regulators imposed a ban on initial coin offerings, a cryptocurrency-based fundraising process, and classified this activity as illegal in China in September 2017.

About 20-30 percent of the world's Bitcoin computing power is based in China, compared with the peak of 70-80 percent, he said.

"Because there's a surplus of hydroelectric resources in Sichuan, we don't think that all the local Bitcoin mines will be shut down. But some directions will be given to rectify the industry such as imposing higher taxes and encouraging mines to move to remote areas to boost employment and tax revenues," an industry insider who spoke on condition of anonymity told the Global Times on Wednesday.

Wang Peng, an assistant professor at the Gaoling School of Artificial Intelligence at the Renmin University of China, said that because Sichuan's local economy has integrated well with Bitcoin mining industries, the province will likely offer some flexibility to the industry unless it gets orders from the central government to launch harsher measures.

"In many situations, the demand for crypto machines and mines have given areas in Sichuan, particularly towns and villages, resources and capital to build more hydropower stations, which would in turn stimulate the transition and development of the local energy industry," he told the Global Times.

He also noted that some of the Bitcoin mines' assets could be turned to other uses, such as data storage and computing.