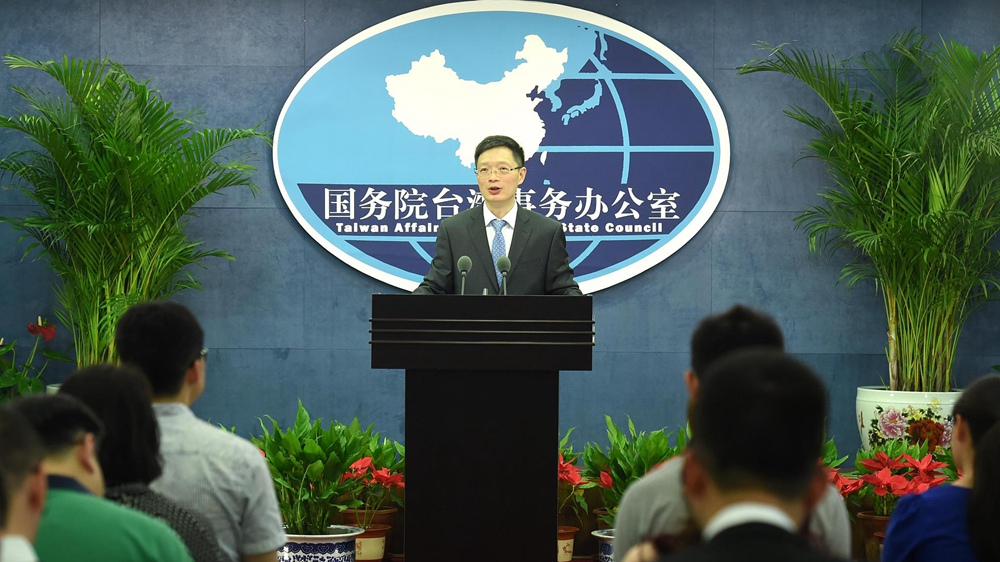 Three members of the China Council for the Promotion of International Trade traveled to Taiwan on July 17 to attend a forum on digital innovation held by the APEC Business Advisory Council, said An Fengshan, spokesperson for the Taiwan Affairs Office of the State Council.

However, the delegation was unable to participate in the forum due to deliberate obstruction by the Democratic Progressive Party (DPP) administration, said the spokesperson.

"The DPP administration disregarded APEC practices and rudely blocked the mainland delegation from entering the meeting. Meanwhile, they confused right with wrong and released false information," An said. "We resolutely oppose and strongly condemn such actions."