China's Ministry of National Defense slammed the "national defense report" of the Taiwan region on Thursday, noting there could be no "national" report as Taiwan is part of China. 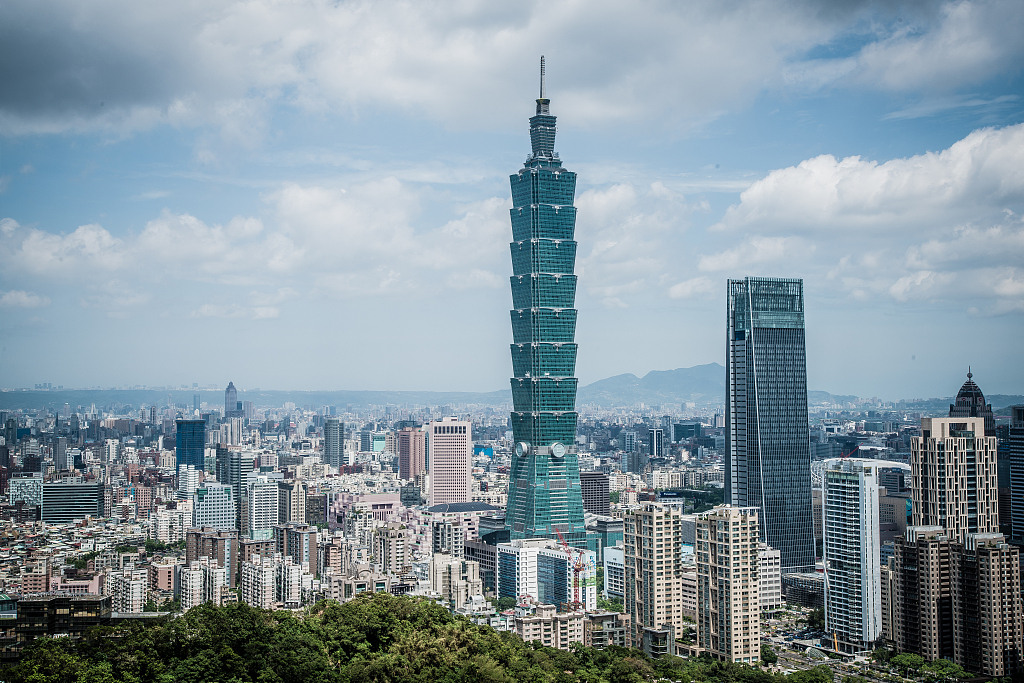 China criticized the Democratic Progressive Party's collusion with external forces to seek independence, which the ministry's spokesperson Wu Qian said undermines the well-being of Taiwan residents and threatens peace and stability across the Taiwan Straits.