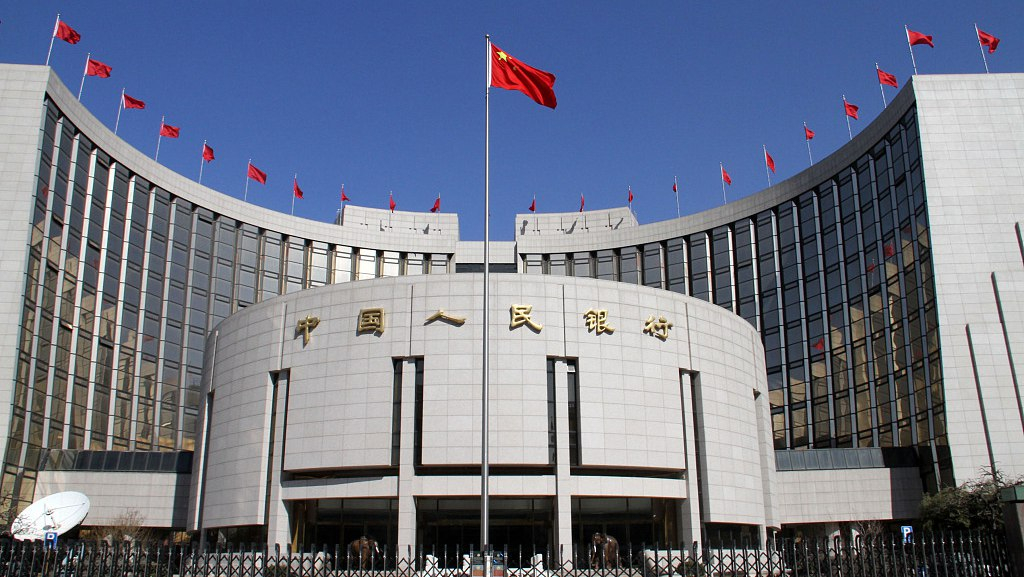 The deal will allow the two sides to swap a total of 30 billion yuan (about 4.3 billion U.S. dollars) for 35 billion patacas and vice versa, said the People's Bank of China (PBOC).

The move is aimed at maintaining financial stability and supporting the economic and financial development of both sides, according to the PBOC.

The agreement will be valid for three years and can be extended by mutual consent.