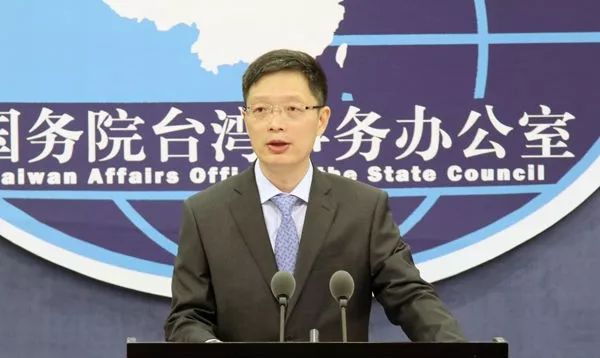 The U.S. Senate on Wednesday passed the Taiwan Travel Act, which aims to encourage high-level exchanges between the United States and Taiwan. The U.S. House of Representatives passed the bill in January.

"It seriously violates the one-China principle and the three Sino-U.S. joint communiques, and we are firmly against the act," said An Fengshan, spokesperson for the Taiwan Affairs Office of the State Council.

"We sternly warn Taiwan not to rely on foreigners to build you up, or it will only draw fire against yourself," An said.