The Chinese mainland on Wednesday released new measures on exchanges and cooperation with Taiwan, effective immediately. 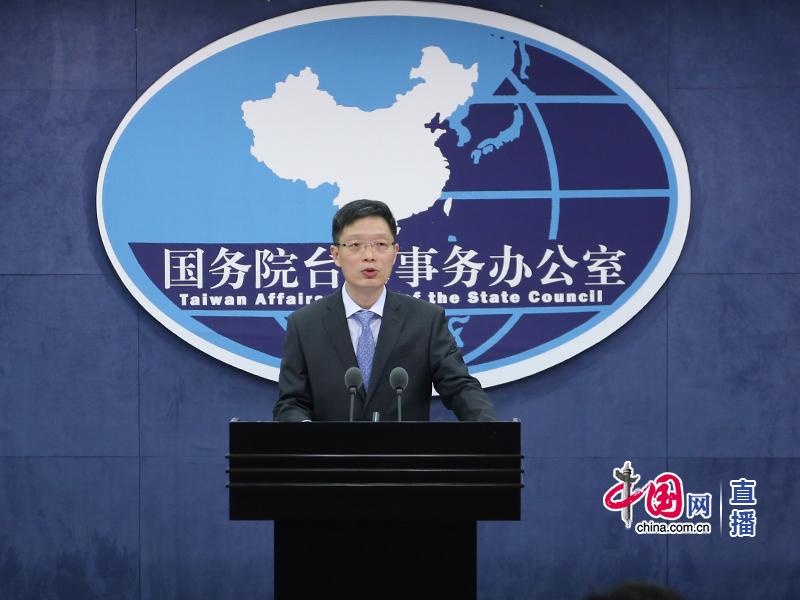 The 31 measures were unveiled by the Taiwan Affairs Office of the State Council and the National Development and Reform Commission after consultation with other departments. They cover industry, finance and taxation, land use, employment, education, culture, and health care.

"They are aimed at sharing the opportunities of the mainland's development with Taiwan compatriots," a statement from the office said.

The measures include 12 on equal treatment for Taiwan enterprises. An Fengshan, spokesperson for the office, told reporters Wednesday that the measures were designed to grant Taiwan businesses equal treatment in action plans and R&D projects as their mainland counterparts.

Taiwan institutions can now cooperate with mainland counterparts to provide small payment and credit services for Taiwan compatriots, according to the document.

There are 19 measures on offering Taiwan compatriots equality with mainland compatriots in education, setting up businesses, and working and living in the mainland.

"The measures are in response to the concerns of Taiwan businesses and compatriots, providing targeted solutions for the benefit of Taiwan society," An said.