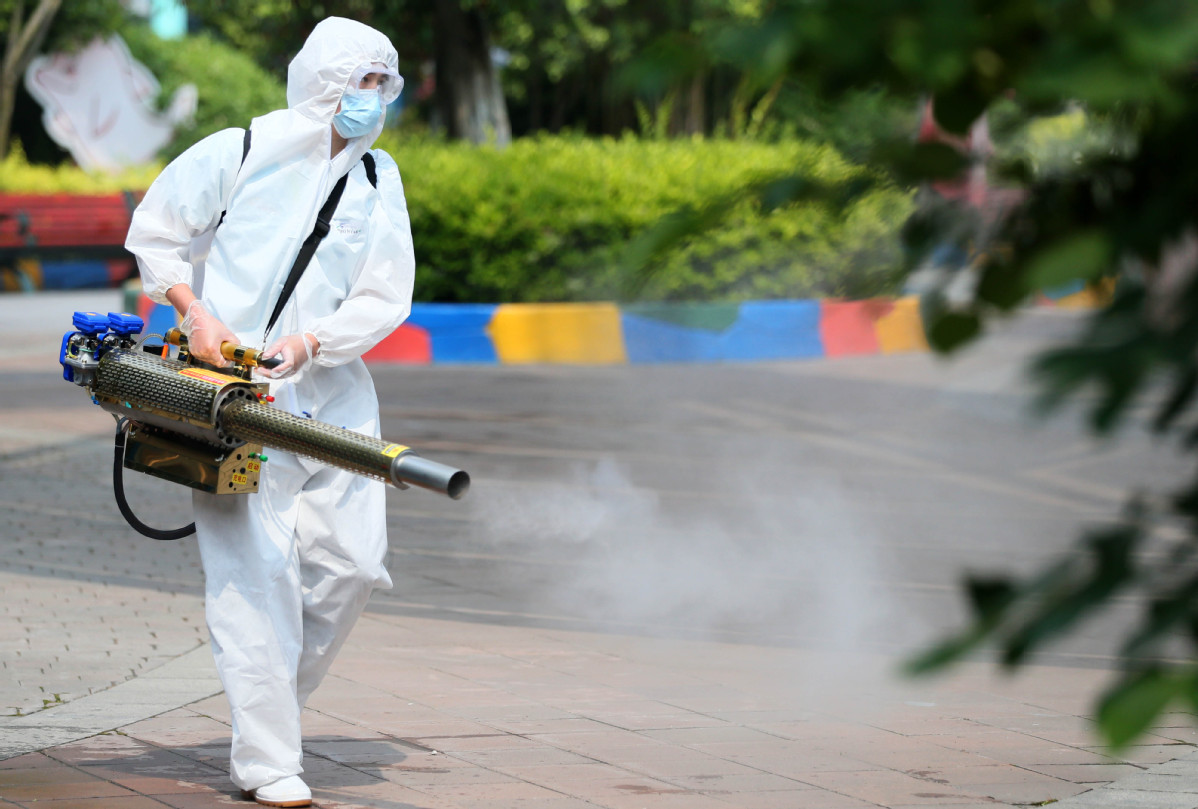 SINGAPORE, May 6 (Xinhua) -- Chinese mainland citizens were largely satisfied with their own government's COVID-19 crisis response, while citizens in Western countries felt their governments did poorly, according to the findings of a global survey released on Wednesday.

Chinese mainland came in first with an index score of 85, with the most respondents rating its performance favorably across the four indicators.

Vietnam came in second (77), followed by a tie between the United Arab Emirates and India (59). New Zealand (56) is the only Western country with an index score higher than the global average of 45, indicating that citizens in Western countries are generally less satisfied with their countries' performances, according to the press release.

The United States, Australia, Italy, Germany, Britain and France were all rated below the global average, with France scoring lowest in the region and the second lowest globally at 26.

On the other end of the index, Japan ranks last with an index score of 16.

David Black, founder and chief executive officer of Blackbox Research, noted that overall, most countries are not performing up to their citizens' expectations and it is seeing "major cracks in self-belief across the Western world."

"The Chinese are exceptionally satisfied, which could be attributed to how they are already in their post-COVID-19 recovery phase amid the global outbreak, which gave a sense that China has handled the crisis well," he said.