Chinese Mainland ready to engage with Taiwan for more consensus 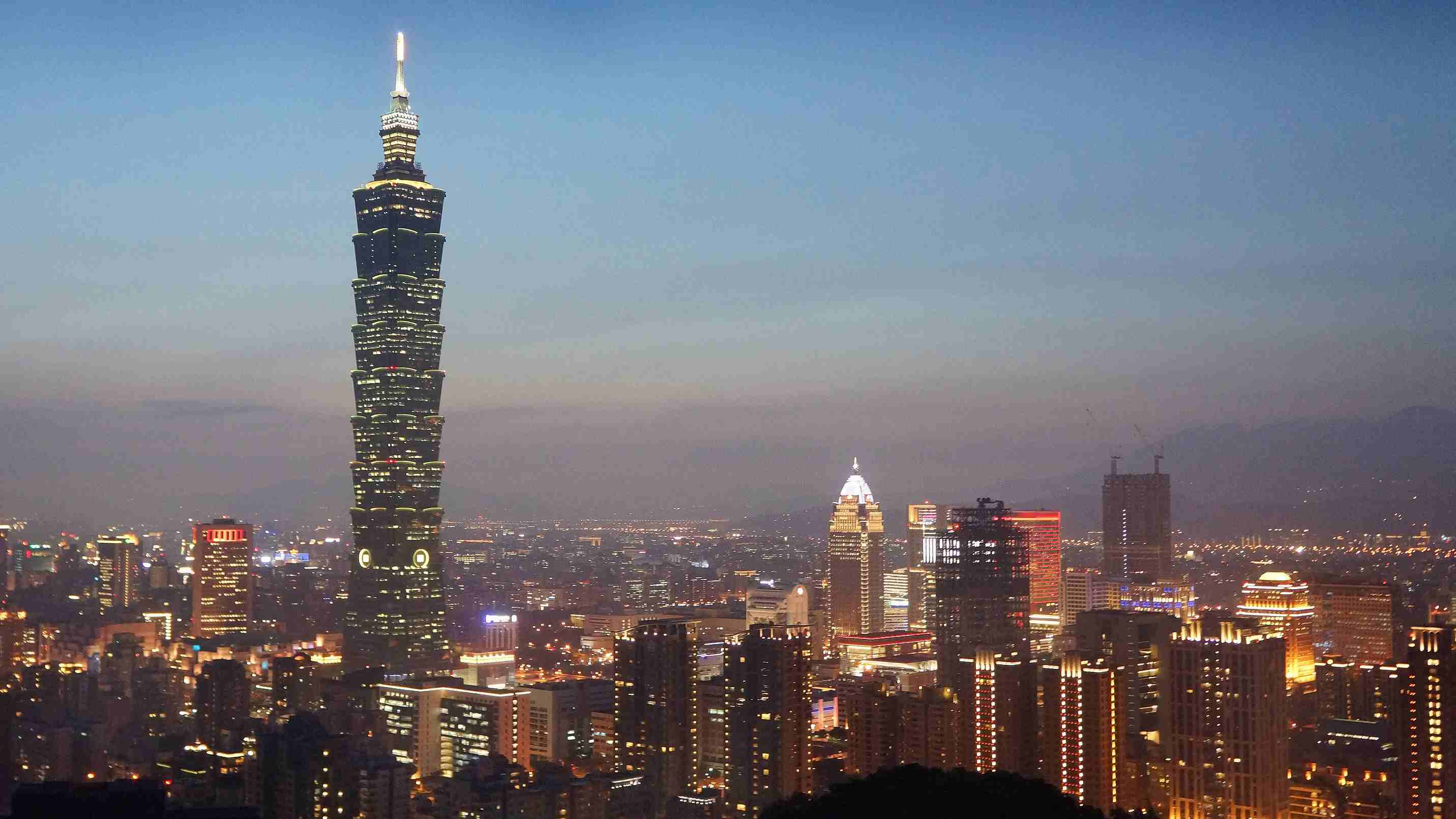 China's top political adviser Wang Yang said on Wednesday that the Chinese mainland is willing to engage in various forms of dialogue with parties, groups and people from Taiwan, in a bid to reach more consensus on peaceful reunification and "One country, Two Systems."

Wang, chairman of the Chinese People's Political Consultative Conference National Committee, made the remarks during a meeting with a delegation from Taiwan, led by Yok Mu-ming, the chairman of New Party.

Wang added that dialogues are conducted based on the adherence to the 1992 Consensus and opposition to the so-called "Taiwan Independence."

He spoke highly of Yok's longtime adherence to the one-China policy and pursuit of national reunification.

Noting the mainland and Taiwan both belong to one China, Yok said he hopes the two sides can work together to enhance the recognition and responsibility of seeking peaceful reunification and realize national rejuvenation.

On the same day, Wang also met a delegation from Hong Kong Special Autonomous Region. He asked them to tell Hong Kong's stories of the "One Country, Two Systems" well and make Taiwan compatriots realize the superiority of the policy.