Chinese mainland receives over 160 bln yuan of donation in 2018 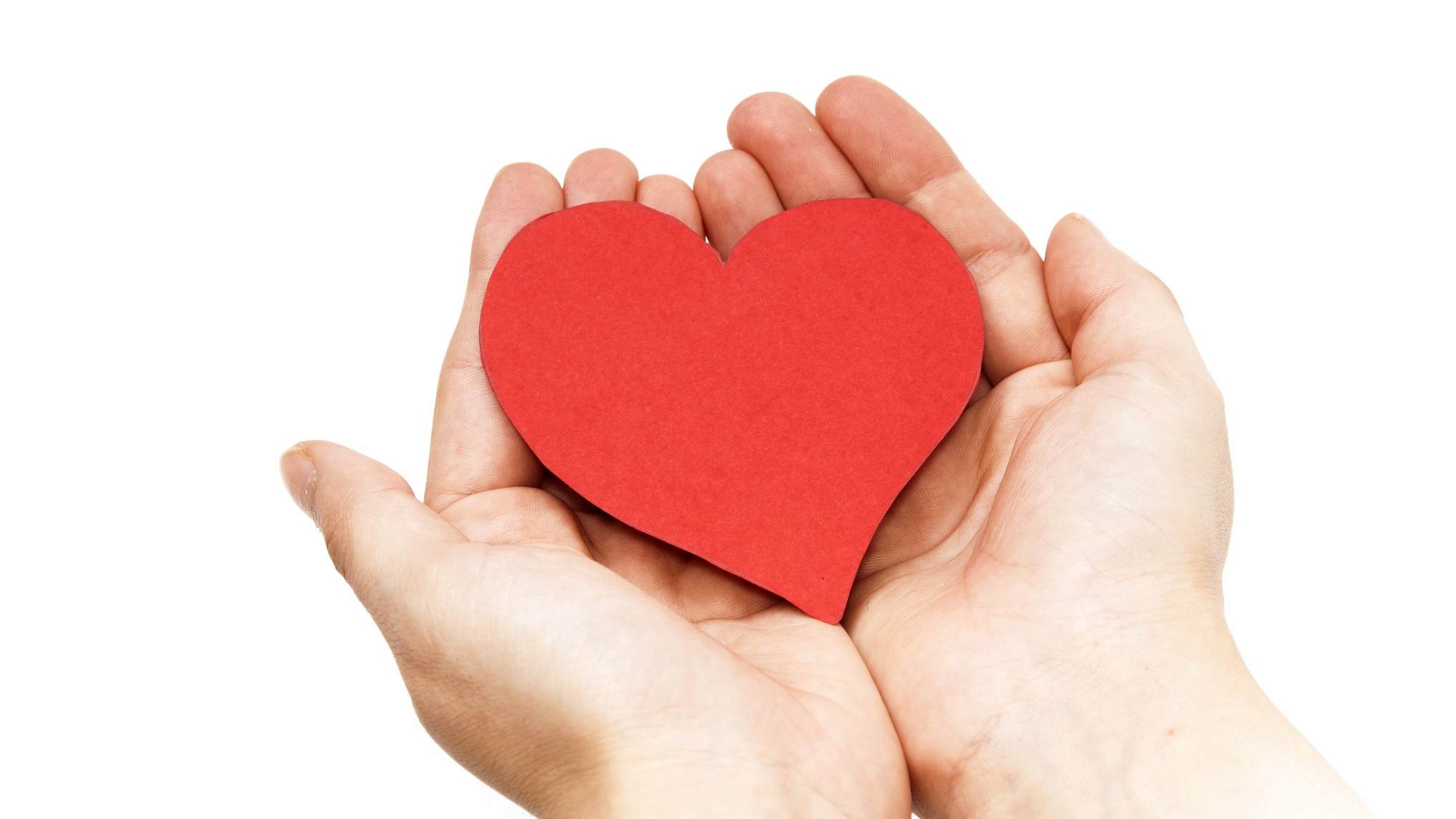 A total of 20 Internet donation platforms approved by the Ministry of Civil Affairs have received 3.17 billion yuan in 2018, up 26.8 percent year on year, the report said.

The statistics in the report also show the social donations mainly went to the fields of education, medical health, and poverty alleviation and development in 2018.