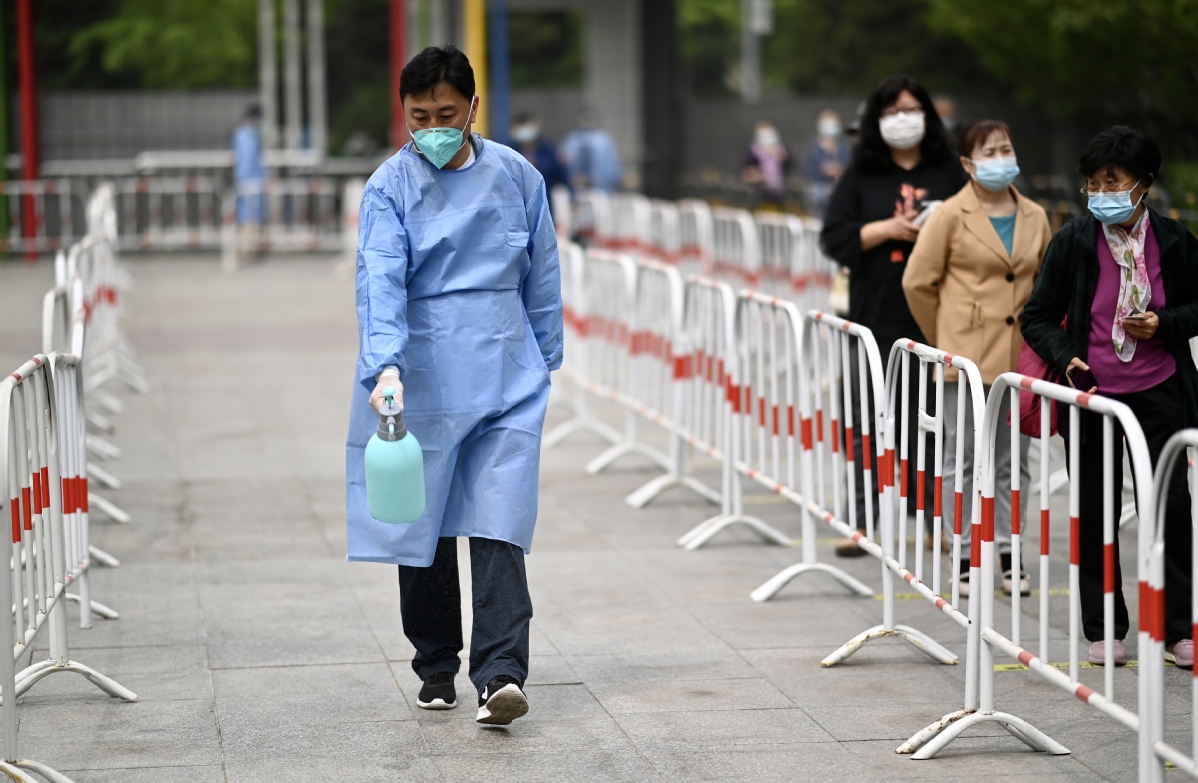 48 new deaths were reported on Tuesday, all in Shanghai. The city reported 1,606 confirmed cases and 11,956 local asymptomatic infections.

There were 26,774 active cases on the Chinese mainland as of Tuesday, with 318 in critical condition.

The total number of confirmed cases on the Chinese mainland stood at 207,081, and the death toll stood at 4,876.