Chinese health authority said Friday that it received reports of one new confirmed COVID-19 case on the Chinese mainland Thursday. 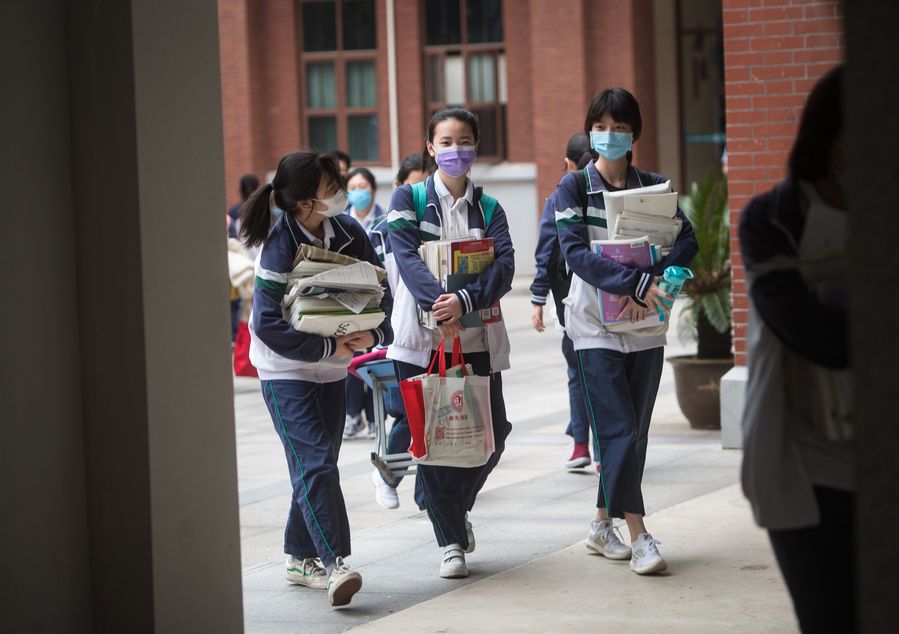 The new case was reported in Jilin Province, the National Health Commission said in a daily report. And three suspected cases were reported in Shanghai.

No deaths were reported Thursday on the mainland, the commission said.

Altogether 36 patients were discharged from hospitals after recovery Thursday, while the number of severe cases dropped by five to 18.

As of Thursday, the overall confirmed cases on the mainland had reached 82,886, including 219 patients who were still being treated and 77,993 people who had been discharged after recovery, the commission said.

According to the commission, 6,167 close contacts were still under medical observation on Thursday.

By Thursday, the mainland had reported a total of 1,680 imported cases. Of the cases, 1,461 had been discharged from hospitals after recovery, and 219 were being treated with five in severe conditions. No deaths from the imported cases had been reported.

Also on Thursday, 16 new asymptomatic cases were reported on the mainland. No cases were re-categorized as confirmed cases, and 42 such cases, including 10 from abroad, were discharged from medical observation, according to the commission.

The commission said 854 asymptomatic cases, including 71 from abroad, were still under medical observation.

A total of 944 patients in Hong Kong, 40 in Macao, and 347 in Taiwan had been discharged from hospitals after recovery.