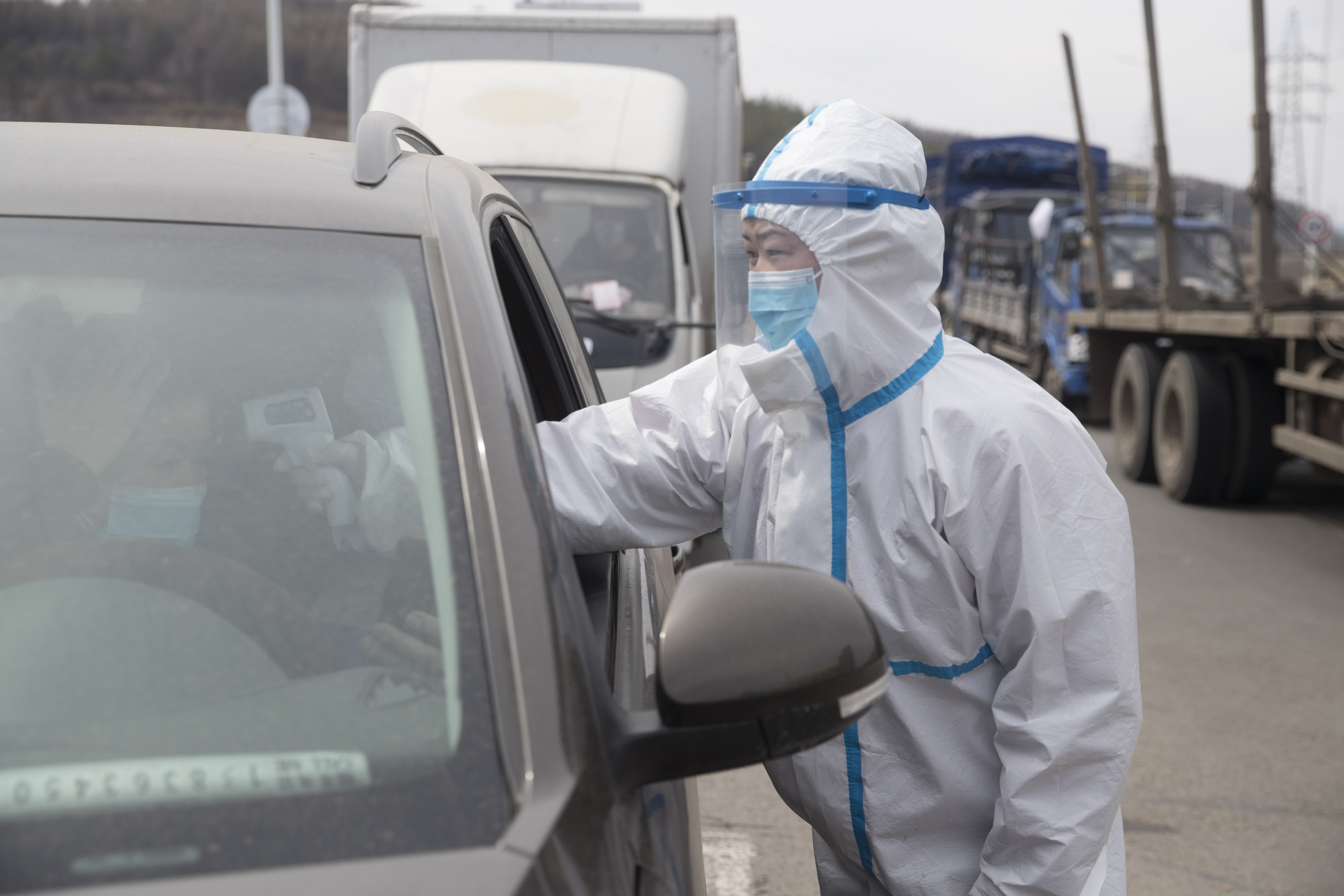 Chinese health authority said Saturday that it received reports of one new confirmed COVID-19 case on the Chinese mainland Friday, which was imported case.

Two suspected cases, both imported from abroad, were reported, the National Health Commission said in a daily report.

No deaths were reported Friday on the mainland, according to the commission.

Altogether 43 patients were discharged from hospitals after recovery Friday, while the number of severe cases dropped by one to 37.

As of Friday, the overall confirmed cases on the mainland had reached 82,875, including 557 patients who were still being treated and 77,685 people who had been discharged after recovery, the commission said.

By Friday, the mainland had reported a total of 1,671 imported cases. Of the cases, 1,207 had been discharged from hospitals after recovery, and 464 were being treated with seven in severe conditions. No deaths from the imported cases had been reported.

The commission said that 11 people, including nine from abroad, were still suspected of being infected with the virus.

Also on Friday, 20 new asymptomatic cases were reported on the mainland. No cases were re-categorized as confirmed cases, and 12 such cases, including three from abroad, were discharged from medical observation, according to the commission.

The commission said 989 asymptomatic cases, including 112 from abroad, were still under medical observation.

A total of 859 patients in Hong Kong, 37 in Macao, and 324 in Taiwan had been discharged from hospitals after recovery.