The Chinese mainland on Sunday reported 103 newly confirmed COVID-19 cases, of whom 85 were locally transmitted and the rest arrived from outside the mainland, the National Health Commission said Monday. 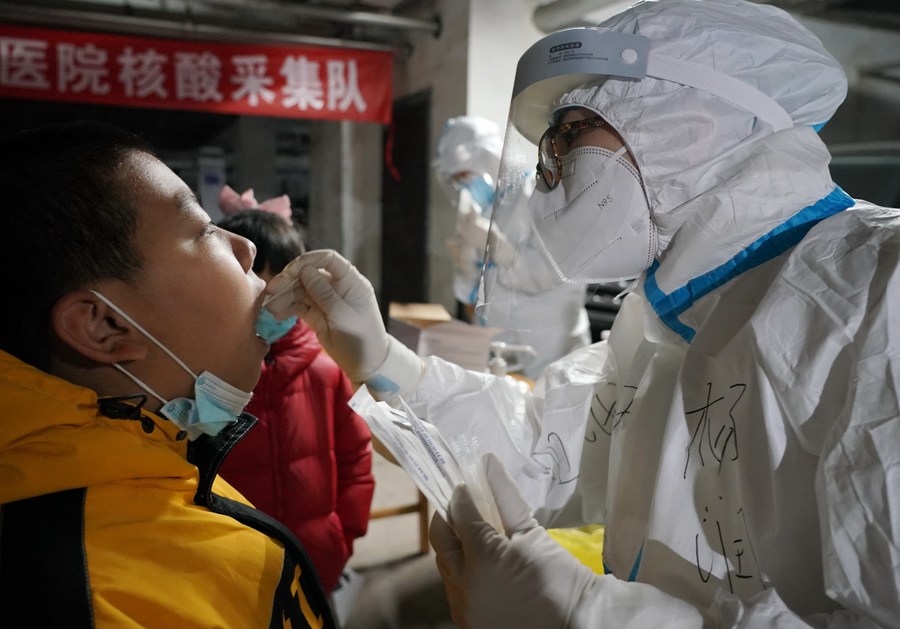 Of the locally transmitted cases, 82 were reported in north China's Hebei Province, two in Liaoning Province and one in Beijing, the commission said in its daily report.

No new suspected cases or deaths related to the disease were reported, said the commission, adding that 18 COVID-19 patients were discharged from hospitals following recovery on Saturday.