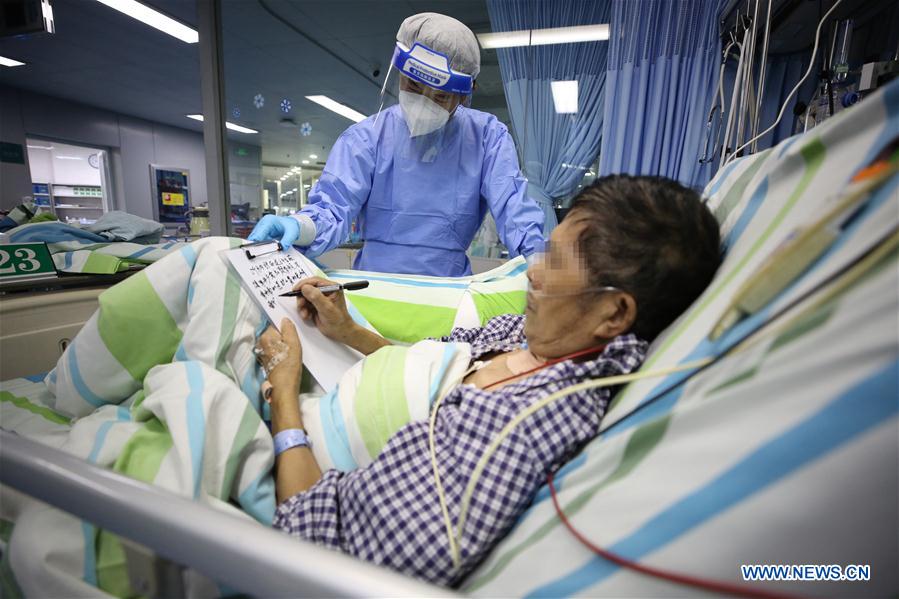 Chinese health authority said Tuesday that it received reports of 11 new confirmed COVID-19 cases on the mainland, of which four were imported.

The other seven new cases were domestic, the National Health Commission said in a daily report, noting that six cases were reported in Heilongjiang Province and one in Guangdong Province. Three new suspected cases were also reported.

Also on Monday, 37 new asymptomatic COVID-19 cases were reported on the mainland, including two imported ones.