The Chinese mainland registered eleven new COVID-19 cases on Sunday, all of which were imported cases, the National Health Commission said on Monday. 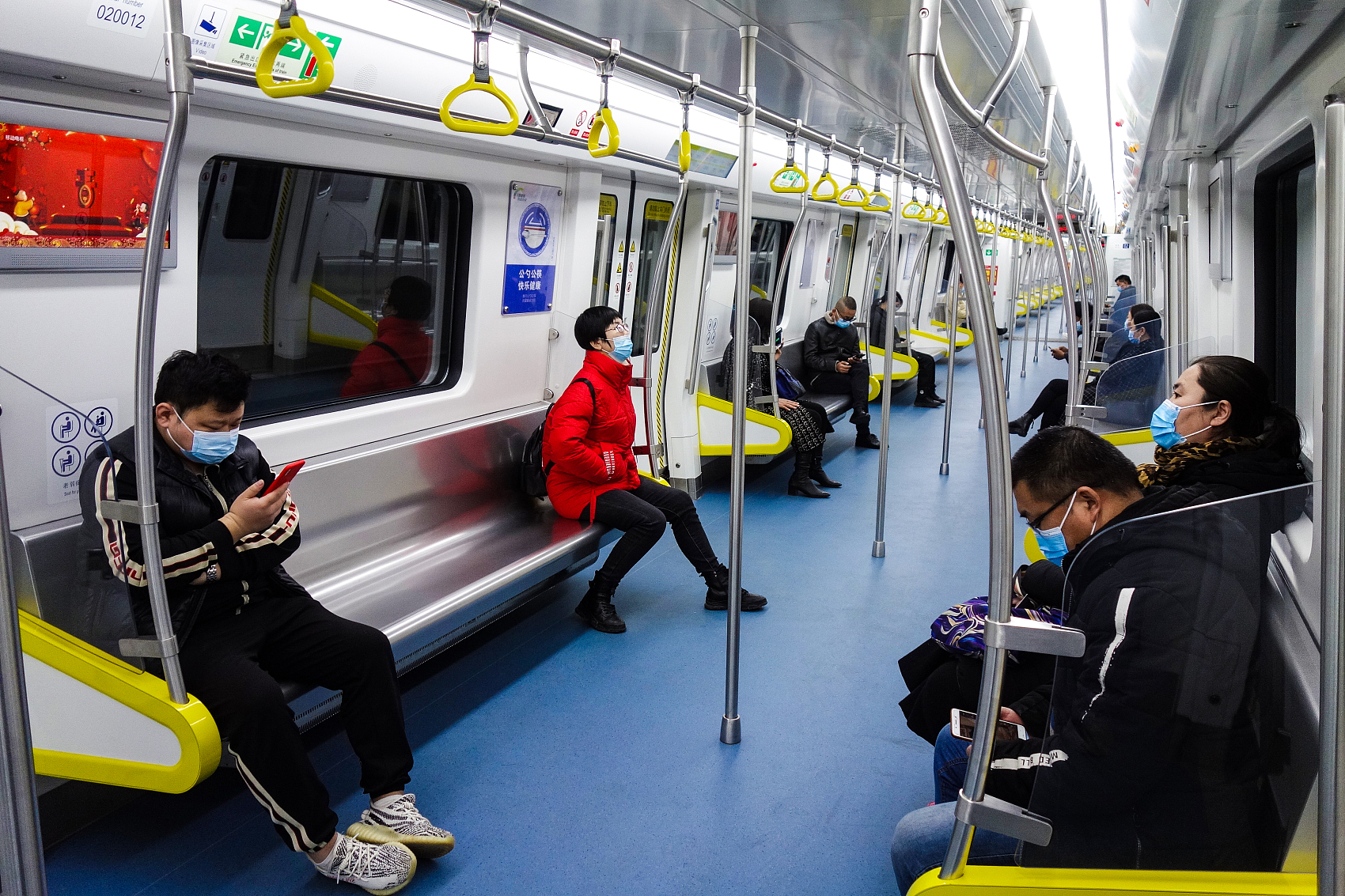 Of the imported cases, three were reported in Guangdong, two each in Shanghai and Sichuan and one each in Beijing, Tianjin, Fujian and Hunan.

Also on Sunday, eight asymptomatic cases were reported on the mainland. And a total of 309 asymptomatic patients are under medical observation.

There were 401 active cases, including two in critical condition as of Sunday. No deaths related to the disease were reported, while 33 COVID-19 patients were discharged from hospitals.

The total number of confirmed cases on the Chinese mainland stands at 89,842 and the cumulative death toll is at 4,636.