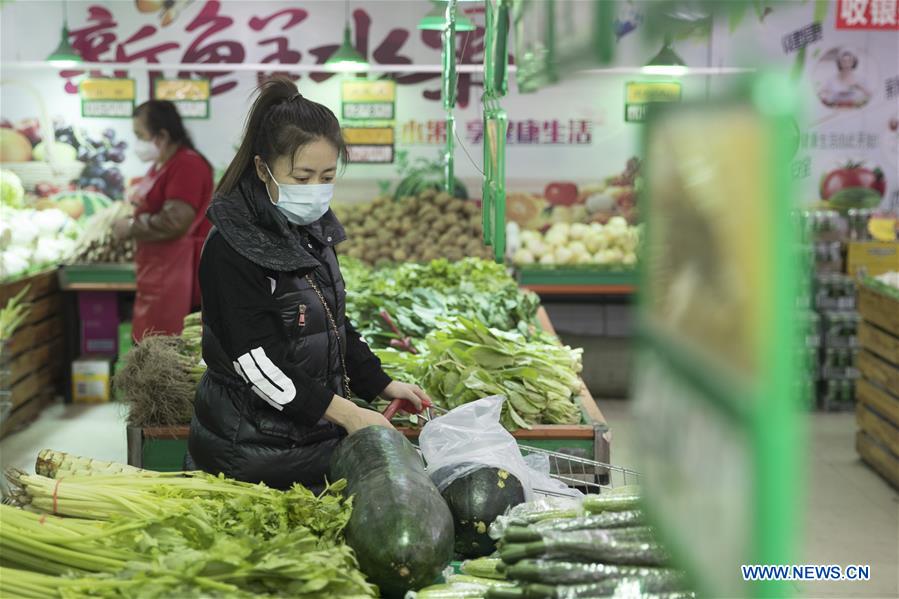 Chinese health authority said Monday that it received reports of 12 new confirmed COVID-19 cases on the mainland Sunday, of which 8 were imported.

The other four new cases were domestic, the National Health Commission said in a daily report, noting that three cases were reported in Heilongjiang Province and one in Inner Mongolia Autonomous Region. Two new suspected cases, both imported in Shanghai, were also reported.

Also on Sunday, 49 new asymptomatic COVID-19 cases were reported on the mainland, including five imported ones.