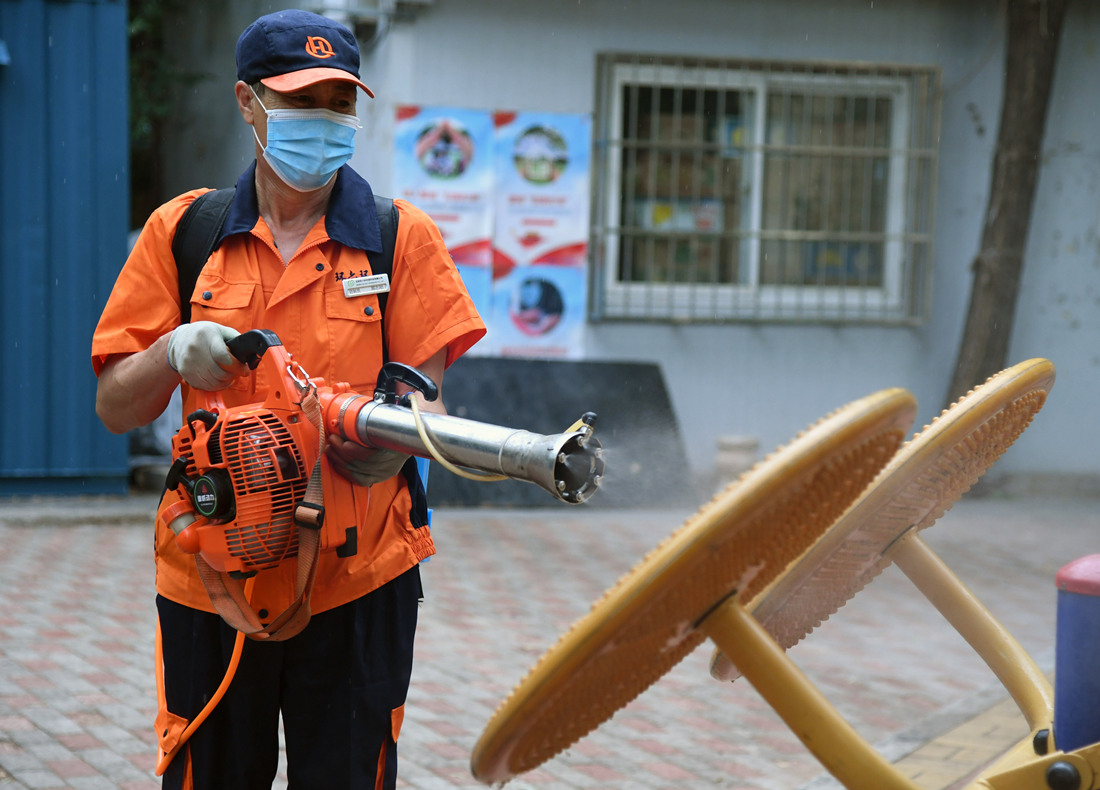 BEIJING, June 24 (Xinhua) -- Chinese health authority said Wednesday that it received reports of 12 newly confirmed COVID-19 cases on the Chinese mainland Tuesday, of whom nine were domestically transmitted and three were imported.

Of the domestically transmitted cases, seven were reported in Beijing and two in its neighboring Hebei Province, the National Health Commission said in its daily report.

As of Tuesday, the overall confirmed cases on the mainland had reached 83,430, including 368 patients who were still being treated, with 12 in severe condition.

Altogether 78,428 people had been discharged after recovery and 4,634 people had died of the disease, the commission said.

By Tuesday, the Chinese mainland had reported a total of 1,888 imported cases. Of the cases, 1,801 had been discharged from hospitals after recovery, and 87 remained hospitalized, including one in severe condition. No deaths from the imported cases had been reported.

The commission said 100 asymptomatic cases, including 59 from abroad, were still under medical observation.

A total of 1,083 patients in the Hong Kong SAR, 45 in the Macao SAR, and 435 in Taiwan had been discharged from hospitals after recovery.