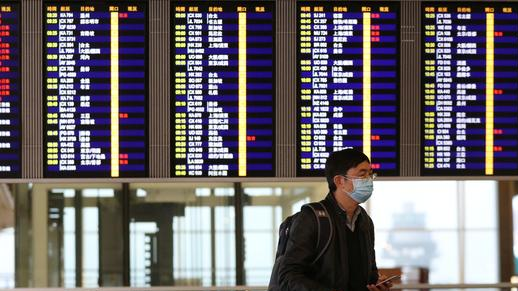 Of the 12 newly imported cases, five were reported in Guangdong Province, three in Beijing, three in Shanghai and one in Sichuan Province, according to the commission.

The commission said it received reports of 13 newly confirmed cases on the mainland Tuesday, including one from Hubei's provincial capital Wuhan.