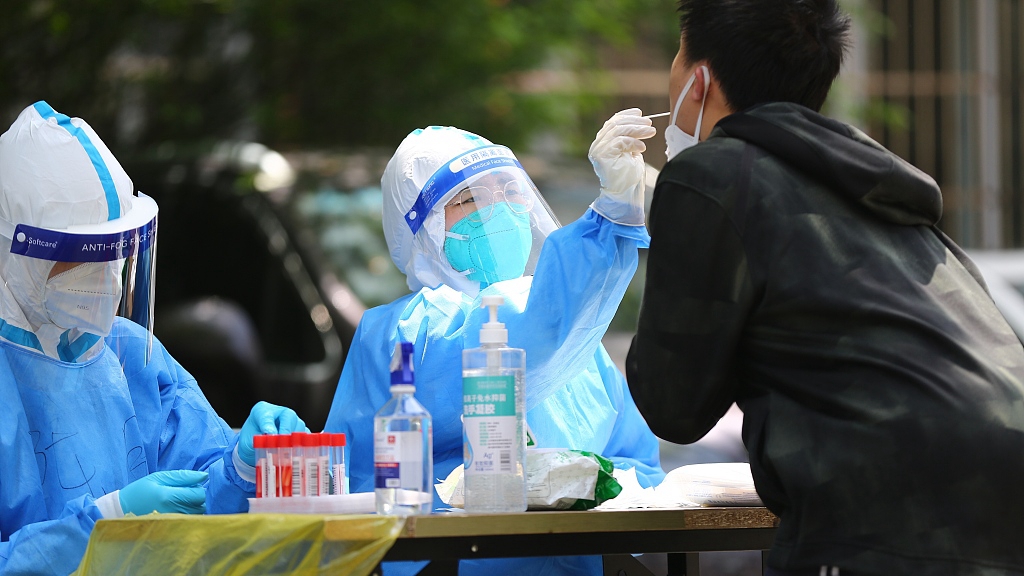 There were 717 active cases on the Chinese mainland as of Wednesday, with 4 critical condition.

The total number of confirmed cases on the Chinese mainland stood at 219,454 and the death toll stood at 5,226.