China's National Health Commission said Thursday that it received reports of 15 newly confirmed COVID-19 cases on the Chinese mainland Wednesday, including one that was domestically transmitted and 14 imported cases. 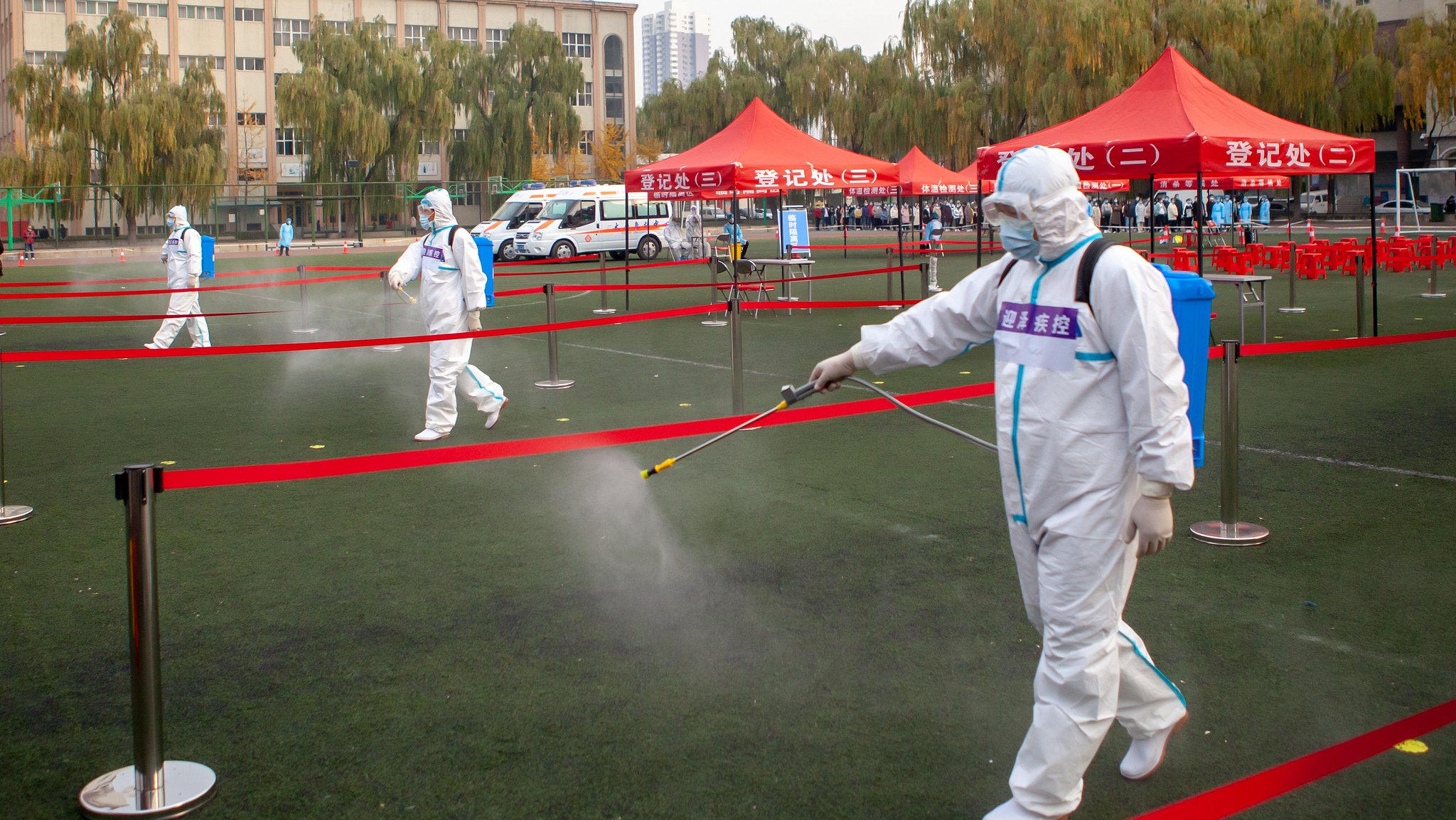 The domestically transmitted case was reported in Tianjin, the commission said in its daily report.

Of the new imported cases, four were reported in Shanghai, another four in Sichuan, two in Shaanxi, one each in Tianjin, Inner Mongolia, Fujian and Guangdong.

As of Wednesday, the total number of confirmed COVID-19 cases on the mainland had reached 86,299. Of them, 413 patients were still being treated, including three in severe condition.

Altogether 81,252 patients had been discharged after recovery, and 4,634 had died of the disease on the mainland, the commission said.