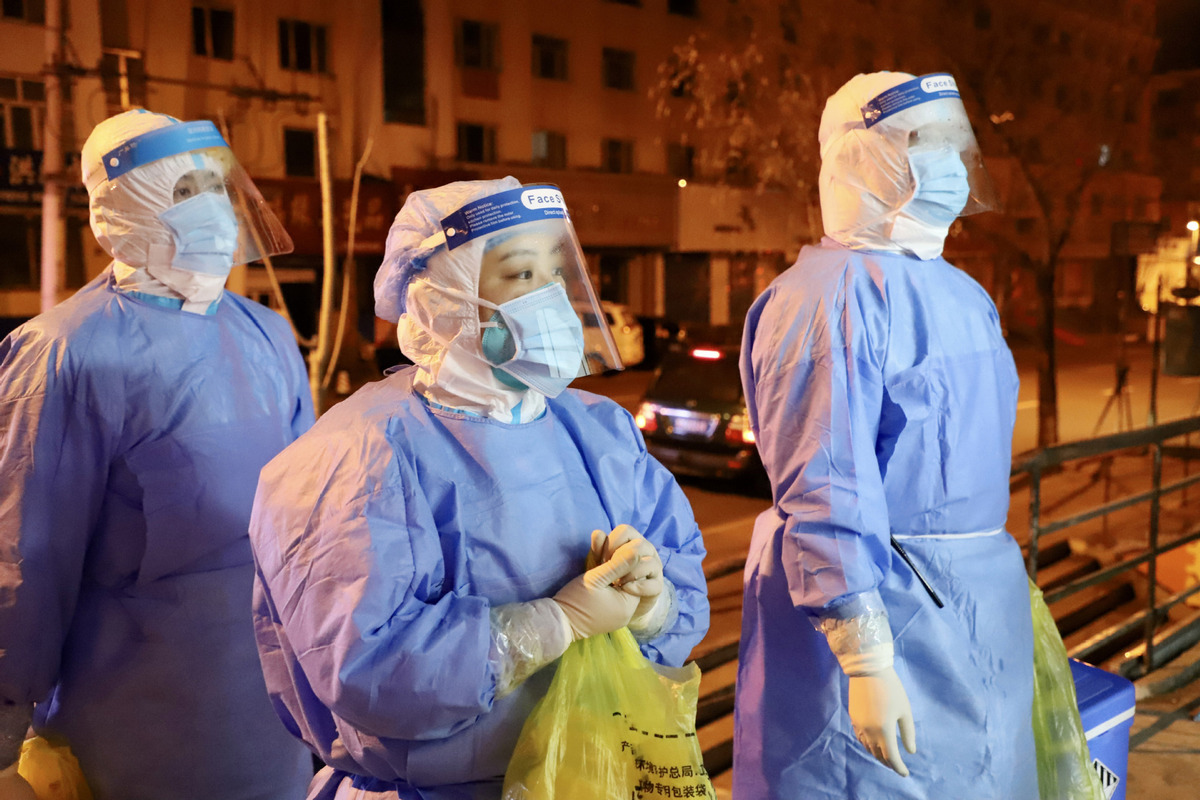 A total of 3,864 imported cases had been discharged from hospitals after recovery while 285 remained hospitalized, including three in severe conditions, the commission said.