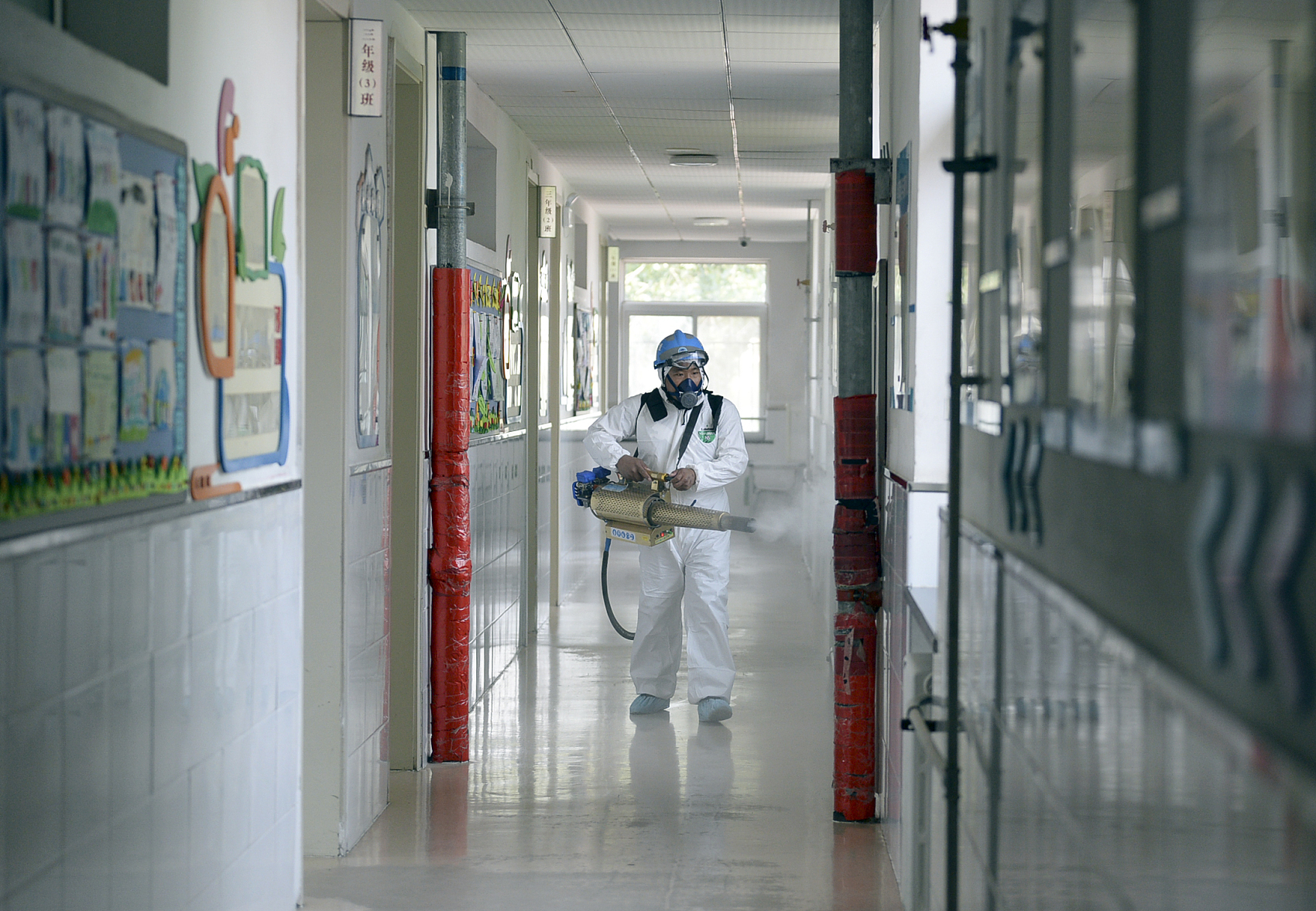 Among the cases, 11 were reported in Sichuan Province, three in Inner Mongolia Autonomous Region, and two in Guangdong Province, the commission said, adding that no new suspected cases were reported.

Of all the imported cases on the mainland, 1,694 had been discharged from hospitals after recovery, and 62 remained hospitalized, the commission said.