The Chinese mainland reported 37 new confirmed COVID-19 cases on Wednesday, including 18 domestically transmitted and 19 imported, the National Health Commission said in its daily report on Thursday. 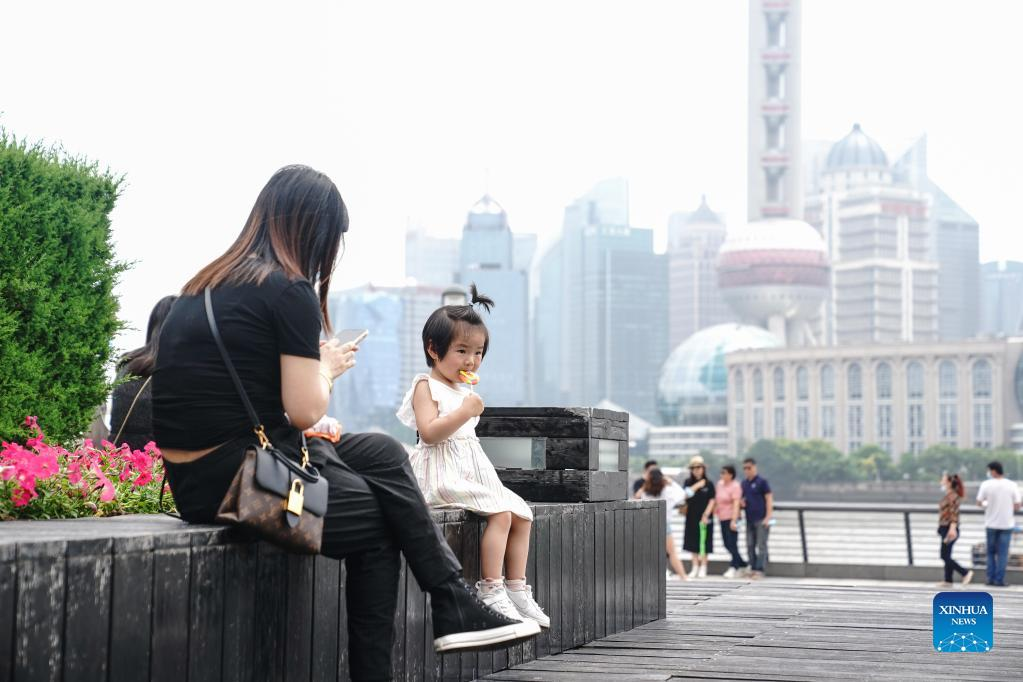 There were 2,047 active cases on the Chinese mainland as of Wednesday, with 116 in critical condition.

The total number of confirmed cases on the Chinese mainland stood at 224,171 and the death toll stood at 5,226.